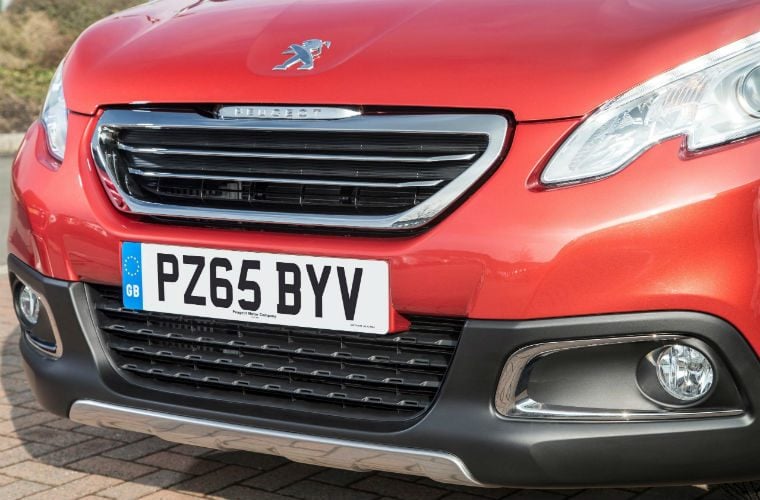 A number of DVLA-registered companies have failed to make proper checks when selling number plates to motorists, an undercover BBC investigation has found.

Driver must prove their name, address and right to use a registration number when having a new number plate made.

However, it has been found that some retailers have been flouting the rules, which has resulted in drivers being given number plates they have no right to use and, in some cases, are clones of ones already on other cars.

A number of registered owners have faced fines or arrest when their vehicles have wrongly appeared to have been involved in crime.

The report found one Birmingham firm made cloned plates in just ten minutes, with no log book checks.

When confronted, another licence plate retailer said the business did not “deliberately flout its obligations”.

Adam Shirley of Camberley, Surrey, told the BBC he’d been sent 18 letters demanding a total sum in excess of £1,000 in parking fines for places he’d never been to, with most coming from Wandsworth in south London.

He said he was worried that whoever had the car with his cloned plate on it would commit a bigger crime.

A DVLA spokesperson told the BBC it carried out “spot checks to ensure suppliers producing number plates are doing so correctly”.