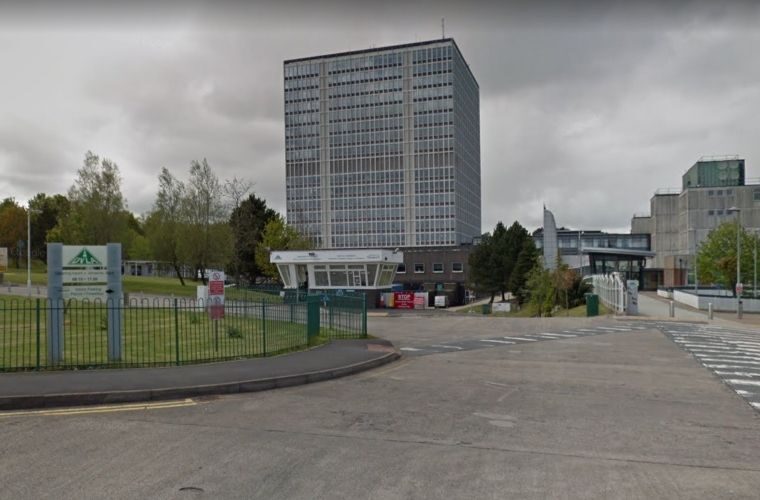 DVLA staff have begun a four-day strike at its headquarters in Swansea after union members voted to support action in protest at the agency’s Covid-19 safety measures.

The Public and Commercial Services Union (PCS) says it wants its members to be able to work from home and that those who can’t but don’t feel safe working in offices shouldn’t be forced to do so.

Some progress has been made following talks, according to the union, with 300 desks removed to free up space inside offices and risk assessments being revised.

Extra leeway is being given to pregnant women and employees living with vulnerable people, which has led to a further 300 staff being sent home.

PCS general secretary Mark Serwotka said: “DVLA management need to stop playing fast and loose with the safety of their own workers, because the stakes are just too high.

“That PCS members are prepared to take unprecedented strike action shows just how badly DVLA management have failed in their responsibility to keep staff safe.”