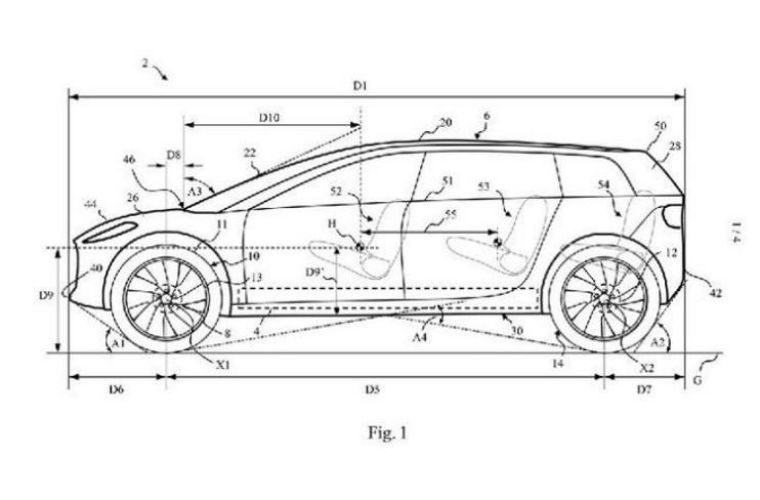 Dyson has scrapped its plans to build an electric vehicle which was due to be launched in 2021.

The British firm had established a new Dyson Automotive division that was developing a large crossover-style premium EV saloon.

The design and development of the machine was being undertaken by a staff of just over 500 workers at a facility in Wiltshire and it’s been reported that the firm already had a working version of the car.

In an email to staff, James Dyson confirmed that the project was being closed.

He said: “Though we have tried very hard throughout the development process, we simply can no longer see a way to make it commercially viable.”

It is understood that Dyson’s board considered the troubles of EV start-ups such as Tesla to make money from selling cars, and the speed with which mainstream car firms are now moving into the electric car market, as reasons for the decision.

Dyson added that the firm did go through “a serious process to find a buyer for the project which has, unfortunately, been unsuccessful so far.”

“This is not a product failure”

Dyson said: “This is not a product failure, or a failure of the team, for whom this news will be hard to hear and digest.

“Their achievements have been immense – given the enormity and complexity of the project.”

“Since day one, we have taken risks and dared to challenge the status quo with new products and technologies.

“Such an approach drives progress, but has never been an easy journey.

“The route to success is never linear.

“This is not the first project which has changed direction and it will not be the last.

“I remain as excited about the future of Dyson as I have always been.