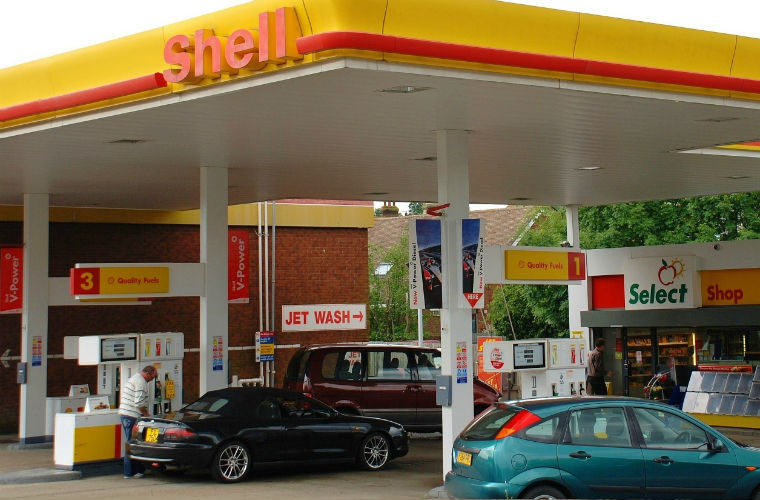 Doubling the amount of ethanol in the UK’s petrol fuel mix would improve the UK’s air quality and reduce the UK’s greenhouse gas emissions as much as taking 700,000 cars off the road, an inquiry by MPs has concluded.

“This must be a top priority”

Nic Dakin, the chair of the APPG for British bioethanol, said: “At a time when petrol fuel sales volumes are increasing, our inquiry has found that the introduction of E10, that the government can do at any time, can provide carbon emissions savings equivalent to taking 700,000 cars off the road, improving air quality in our inner cities and providing tangible benefits to UK farmers on the long road to electrification and net zero carbon emissions.

“This must be a top priority for the government and we renew our call for a mandate to introduce E10 by 2020 at the latest.”

The report claims that without the introduction of E10 fuel the UK’s bioethanol producers will struggle to survive.

The introduction of E10 would likely secure and strengthen the industry which has the potential to support approximately 6,000 jobs in the UK.

In response, a Department for Transport spokesperson said: “We are committed to supporting cleaner and greener fuels, and we recognise the important role they have to play in decarbonising transport.”

“Following our call for evidence on E10, we intend to publish our next steps in due course.”

Critics of the introduction of E10 say that it is not certified to run in some older cars, principally those manufactured before 2000.

The report says that this threat is minimal and that there is no evidence from Europe or the US where E10 is widely used of the fuel causing any significant damage to any vehicle manufactured before the turn of the century.

It claims the fuel industry has “given express assurances that were E10 to be mandated, motorists would still be able to purchase E5 (as octane 98) at many forecourts”, suggesting older cars not expressly warrantied for E10 can still have access to fuel that is compatible with their engines.