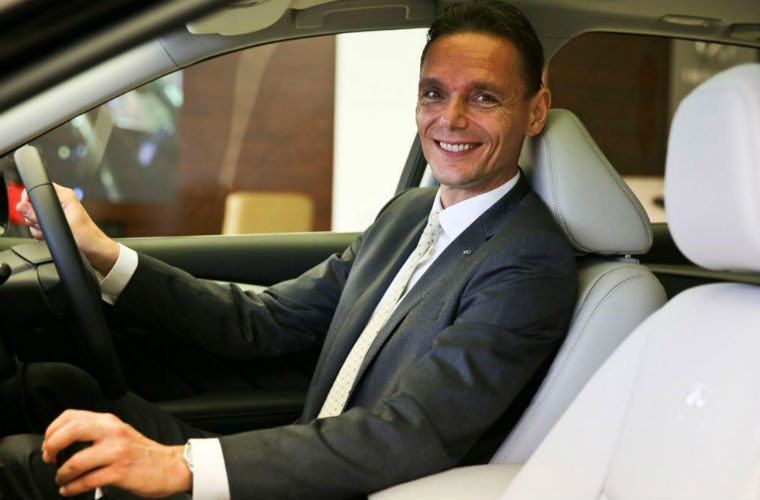 Former BMW and Infiniti boss, Roland Krueger is to oversee the development of Dyson’s electric car project, the company has announced.

The news follows Krueger’s recent announcement that he was to leave Infiniti-Nissan to “pursue other opportunities”.

Speaking to Auto Express, Jim Rowan, Dyson CEO, “He (Krueger) views the car industry as a global landscape, and that’s difficult to come by; he’s not attached to a particular region.

“He has knowledge of China, which is a key EV market, and he’s a designer by background but also understands commercial aspects.

“He’s a great fit for us – not just in terms of knowledge but also his style.

“And based on his leadership, and the head of steam that we’ve already built up, we expect to go in and disrupt the car industry like we’ve done in other areas.”

Dyson now has 450 people working on its electric vehicle project, mainly at its Hullavington technical headquarters, where a test facility is being constructed.

Details about the vehicle itself remain scarce but is expected to feature cutting-edge solid-state battery technology.

The new vehicle, which is being developed at an ex-RAF airbase in Wiltshire, will be produced in Singapore, where Dyson already has a factory producing digital motors.