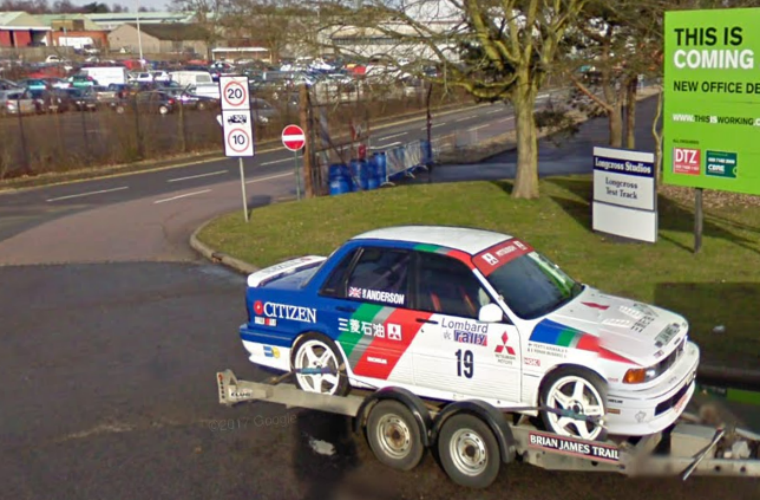 The failure to tighten a bolt to its correct torque setting was the “most probable cause” of a crash which killed a 23-year-old Formula 3 mechanic, a jury inquest has heard.

JJ Wilson died after his Tatuus F4 Formula 3 race car, which he constructed, crashed into a concrete block on the test track at Longcross Studios in Surrey last year.

The inquest heard that the wishbone of the vehicle broke away from the chassis, causing a loss of control, leading to the fatal collision.

“Only the front bolt holding the upper rear wishbone tube”

“In my opinion, the car was run for at least part of the test with only the front bolt holding the upper rear wishbone tube to the car body.

“That will prove to be inadequate to hold that wishbone and so the bolt broke when the car was being driven.

“Failure to tighten the bolt to its correct torque would seem the most probable cause.”

The court heard how JJ was travelling at speeds of up to 137mph before the crash on February 21, 2018.

In his response, he said: “We closed the track for two months to have a review of all our safety procedures.

“Now every driver has to sign in at the control tower, not just the representative of their team.

“We have stopped some events that could prove dangerous.

“We have stopped any single seat race car without any frontal protection on them.”

A statement by JJ’s family said he “loved the racing life” and took to the sport “like a duck to water” when he began carting at the age of seven.

They added that JJ was “kind, polite, funny, hardworking and a loving person”.