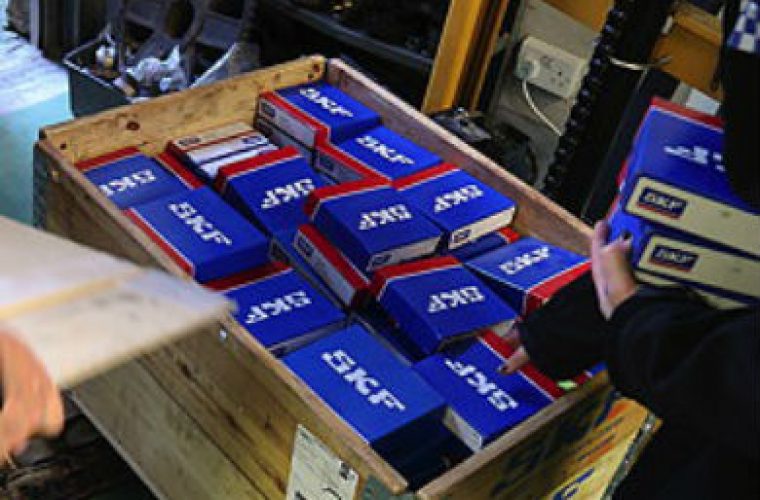 Thousands of counterfeit bearings have been seized.

Around one and a half tonnes of fake bearings have been seized by the West Yorkshire Trading Standards authority in a distributor raid.

Industrial and automotive bearings in 170 types and sizes were seized during the operation.

Members of SKF’s brand protection team who took part in the raid identified counterfeit versions of some of their company’s products.

Suspected non-genuine bearings with other manufacturers’ names were also seized.

Each year, SKF takes part in more than 100 raids against retailers, distributors and manufacturers of counterfeit products around the world.

“They may also be liable to third-party damages.”