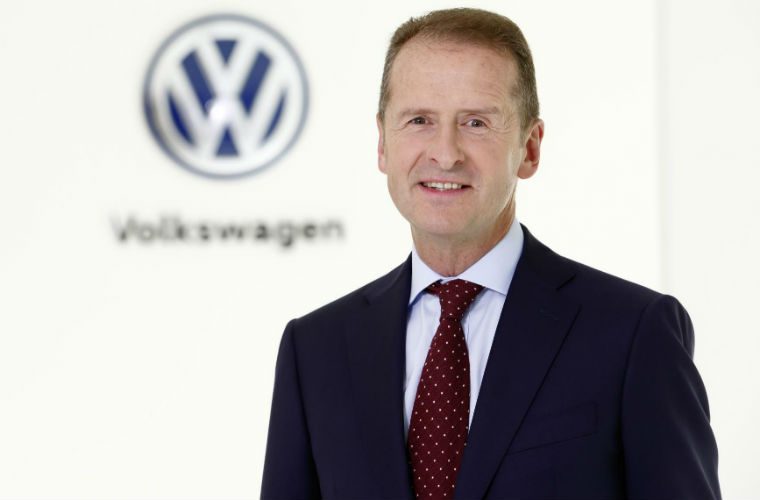 Ford and Volkswagen are today expected to announce a collaboration on several joint projects while continuing talks on co-operating on the development of self-driving and electric vehicles.

Volkswagen’s chief executive, Herbert Diess, has said the German carmaker will manufacture pick-up trucks with Ford and is in talks to build self-driving and electric vehicles for the US carmaker in its Tennessee plant as part of a sweeping alliance between the two groups.

Diess has said the two manufacturers are yet to reach a deal on joint development of electric and autonomous cars.

He added that “there’s still a lot of hype” about autonomous vehicles and “a lot of money flowing in, but I think it’s still a long way to go until we really get the first paybacks.”

He continued: “There’s one alternative, which could be joining forces with Ford.

“It’s not yet decided.

“But it’s still a long way to go, many millions to be poured in and probably some setbacks to expect.”