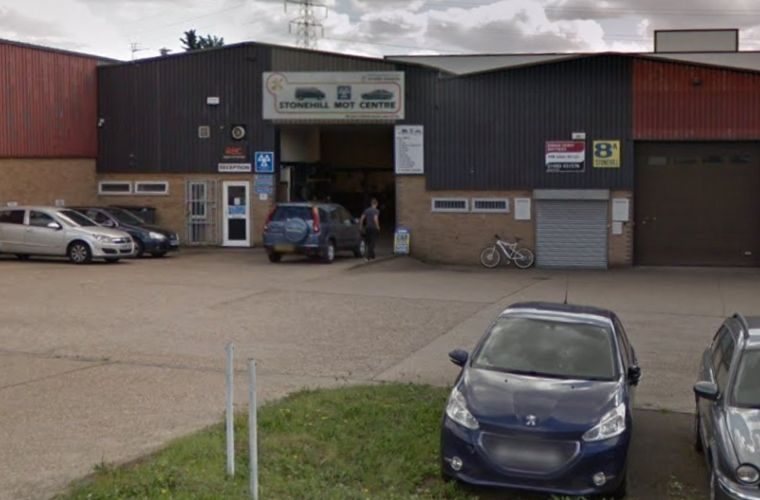 An MOT centre has been fined £80,000 and ordered to pay costs of £8,167 after an oil drum it supplied exploded and killed an agricultural engineer.

Christopher Chatfield, an experienced agricultural engineer, was making metal pheasant feeders for the local game shoot at Puddock Down Warboys, Cambridgeshire, on April 21, 2017.

A Health and Safety Executive (HSE) investigation found that the empty drums, labelled as having contained motor oil, were found to have also previously contained highly flammable gasoline, but had not been labelled correctly.

The residual gasoline vapour present within the drums violently ignited upon the action of the hot cutting process, causing fatal injuries to Chatfield.

Speaking after the hearing, HSE inspector Parmjit Gahir said: “Those who are involved in the sale or supply of an article or substance, in this case used oil drums, have a responsibility to ensure that adequate information is provided so that the person buying the article can ensure that it can be safely used, cleaned and maintained.

“Failure to provide any labelling information on the used drums, to show that they had also contained gasoline, did not allow for the necessary precautions to be considered and adopted when cutting the drums open.

“If appropriate labelling had been in place this incident could have been avoided.”

FacebookTwitterMail
Previous ArticleWhat to consider when gearing up your workshop for EVsNext Article15,000 write-offs returned to UK roads every year