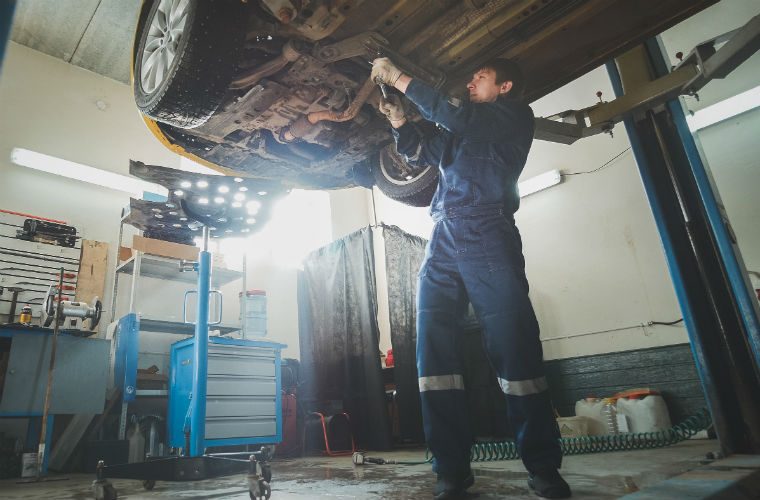 While drivers are remaining loyal to independents, Servicing Stop say it’s clear a lot of research goes into making the decision of where to have their cars serviced in the first place.

A new survey by online car servicing provider, Servicing Stop, has revealed that it’s not just price that sways drivers towards independent garages.

Just a third of survey respondents chose independents to save money with 39 per cent saying they would not visit their small, local garages if they charged as much as the main dealers.

When asked what determines their choice of garage, 43 per cent said online reviews carried the most weight in selecting a suitable provider.

A quarter said it was staff at the garage which made the decision while more than a third more said they would judge a garage based on the appearance of its forecourt and reception.

Other answers given were whether or not the garage offered collection and delivery, the level of mechanical knowledge when tested, the location and prices.

While the majority of drivers said online reviews were the number one thing that decided which garage to choose, more than half said word of mouth was more important than online reviews.

The survey, which was commissioned to CINT Survey Institute by Servicing Stop, questioned 1,000 motorists in January 2018.

CEO and founder of Servicing Stop, Oly Richmond said: “It’s fantastic to see so many drivers remaining loyal to independent garages but it’s a massive shock to see that it’s not primarily as a result of their low pricing.

“While independent garages are known to be more reasonable, it’s not what’s keeping millions of drivers booking in.

“It’s also interesting to find out what carries the most importance in terms of marketing a garage.

“While it seems online reviews are of huge importance, they still aren’t taken quite as seriously as word of mouth which is making and breaking garage reputations every day.”

For further information about Servicing Stop, click ‘more details’ below.

FacebookTwitterLinkedinMail
Previous ArticleThis year’s Garage of the Year to win £1,000Next ArticleGovernment commissions research into the safety of ageing tyres