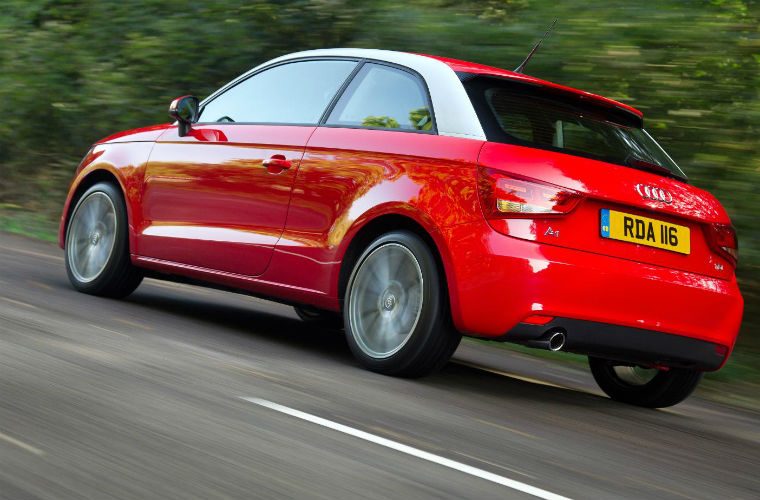 Audi's A1 was highlighted as the model most likely to pass its MOT.

Online car service provider, Servicing Stop has analysed data behind a random selection of 29,790 MOTs carried out by the company since the start of 2017.

The data shows that more than 80 per cent of cars passed their MOTs first time round – Audi was the most successful brand boasting an 86 per cent success rate followed by BMW with 85 per cent.

Chevrolet owners were found to be the most likely to come up short, with a one in four chance of MOT failure.

Across all brands, suspension issues are the most common reason for failure.

Land Rover and Kia models are most likely to fail as a result of their brakes.

Mini’s have had more problems with the exhaust than any other model, while BMW MOT failures – despite infrequent – were often due to tyre wear.

Most likely to pass

The company also discovered which models are most likely to pass an MOT and those likely to fail.

The Audi A1 was notes as the model most likely to pass an MOT, followed by the Mercedes-Benz E Class and the Audi TT.

The Toyota Prius also made an appearance in the top five alongside the Skoda Octavia while the worst performing models included the Peugeot 308, Fiat Grande Punto and the Citroen C4.

“Motorists are spending more time looking after their vehicles and more drivers than ever before are opting for interim check-up services throughout the year to ensure their motors are in top shape.”

see ‘more details’ below for further information about Servicing Stop.