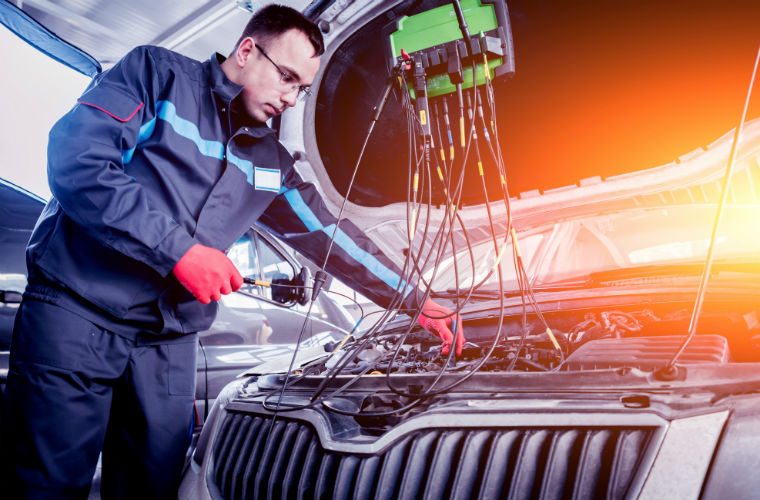 Results from Servicing Stop show that motorists would prefer to stay serviced by their local independent.

Electric vehicles are becoming more and more popular amongst UK motorists but new research reveals that drivers are not as keen on swapping their independent garages for specialist workshops anytime soon.

A new survey by online car servicing provider, Servicing Stop, asked motorists if they would prefer their local independent garage handle electric cars or if they’d rather find a specialist workshop to take on the work.

A spokesperson for Servicing Stop commented: “While the majority of drivers plan to stick with independents as they move to electric, more than a third argue that electric vehicles will not be mainstream for years so why should independent garages undergo such a big change?

“Mechanics must undertake a comprehensive electric training course to become qualified in servicing these cars, and often there’s a much higher risk involved, as well as a price.”

The majority are still backing the move, however, as 63 per cent of drivers agreed that the move to electric vehicles is a government incentive and therefore UK drivers who agree to the proposal should be able to go to normal garages like everyone else.

Motorists are clearly happy to drive electric cars so long as their servicing habits remain the same and independents broaden their skill set, but there’s still a lot of motorists unswayed by the electric movement.

According to the figures, more than half of drivers said they would be more inclined to purchase an electric vehicle if there were more financial incentives on offer including lower tax, deposit on a car or help towards charging.

Almost a quarter more said they could be persuaded if electric cars were more attractive and a further 14 per cent said more public charging facilities were needed before the switch; some even said celebrity endorsement was needed on electric vehicles.

Chief executive officer and founder of Servicing Stop, Oly Richmond, said: “Apparently in decades to come we’ll all be driving these electric cars so I guess it’s about time we get used to them.

“I’m glad to see that drivers are sticking with independents in the masses and don’t plan on changing this anytime soon.

“It’s vital that all independent garages hit the books and start training in electric vehicles, we’ll be looking into training our network of over 1,500 garages soon enough as a way of ensuring we keep servicing affordable for drivers.

“Together we can ensure that main dealers do not continue to monopolise the servicing market.”

For further information about the Servicing Stop network, click ‘more details’ below.