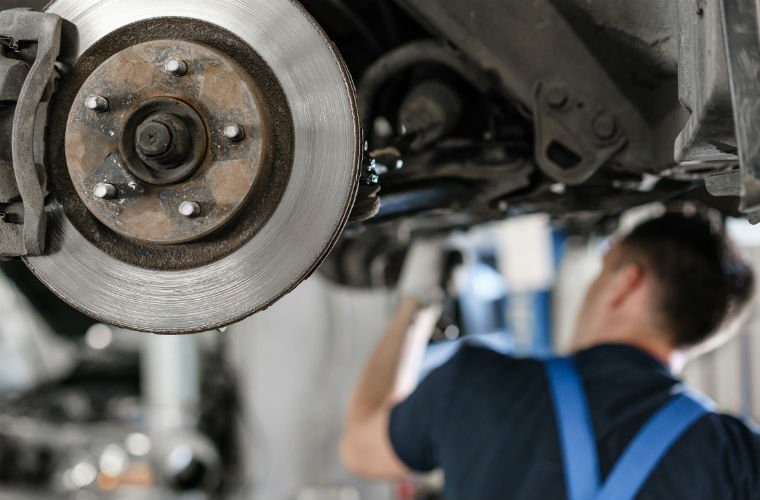 Online garage and car repair marketplace, WhoCanFixMyCar.com (WCFMC.com) has revealed that more than 45 per cent of UK garages have sourced alternative, UK-based suppliers ahead of Brexit, with around one in six choosing to stockpile parts ahead of the UK’s departure from the EU.

The online marketplace revealed that nearly half (45.3 per cent) of UK garages have sourced alternative, UK based suppliers ahead of Brexit on Friday, 29 March.

This comes after the site surveyed its network of independent garages across the UK.

WCFMC.com found that around one in six garages have been stockpiling parts ahead of the UK’s departure from the EU and, amid growing uncertainty around the deal that will be secured, the survey also revealed that more than half (52.3 per cent) of garages believed that there will be an increase in labour costs after Brexit.

Nearly two thirds (61.5 per cent) of garages believe customers will ignore required repairs for longer due to perceived/expected cost increases.

On top of this, the survey asked garages whether they were concerned that parts would become more expensive after Brexit, with more than half (51.4 per cent) stating yes, and more than two fifths (42.3 per cent) expecting Brexit to impact parts availability in the UK.

More than half of respondents also said that they’d made an effort to confirm agreements with current suppliers amidst the uncertainty.

Following these findings, WCFMC.com is now asking garages and members of the public how they feel Brexit will affect all aspects of driving in the UK, with a view of publishing a complete study on the UK’s opinions on motoring post-Brexit.

How have garage owners been preparing?

Al Preston, co-founder of WhoCanFixMyCar.com, said: “Since the referendum resulted in the UK government triggering article 50, Brexit has been arguably the biggest talking point for people across the UK and much of Europe.

“However, with so much uncertainty on what happens when we leave, business owners have been left wondering how to prepare.

“The garage and repair industry is truly global, and many OEM parts are only manufactured outside of the UK.

“With the news that companies such as Honda and Nissan have closed factories to move production elsewhere, it only fuels worry for garage owners.

“However, it’s good to see so many taking precautions pre-Brexit, as I’m sure this can’t be said for all industries.”

The site has over 1.5 million users and has recently processed more than 175,000 quotes through the site in one month.

To take part in the survey and get your opinion on what Brexit could mean for your garage, click ‘more details’ below.

Will Brexit affect your business? Do you need more communication from central government? Let us know in the comments section below.