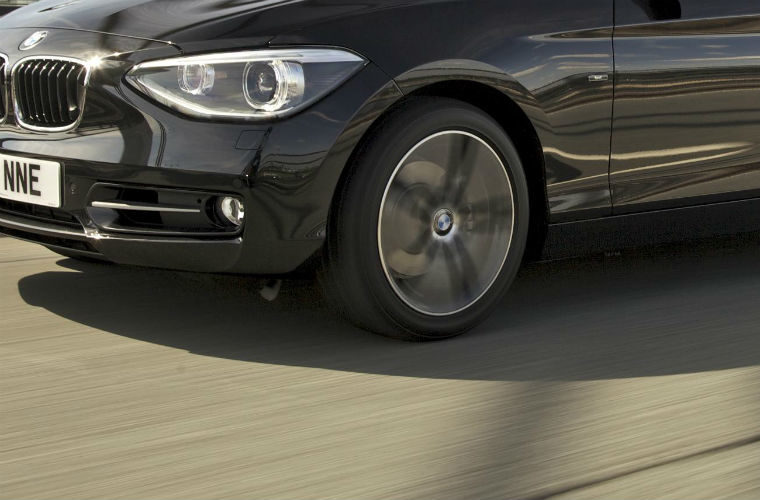 BMW has been recognised to be among the most expensive brands to maintain.

Data from thousands of garages has revealed the most expensive, and cheapest, cars for consumers to maintain.

Using DVLA records and WhoCanFixMyCar.com repair quotes from more than 12,000 workshops, the data looked at the 50 most popular cars in Britain and compared their average repair bills.

Fiat’s Punto was recognised as the cheapest, with an average annual maintenance bill of £255 – a small victory for the outdated model which was slammed by safety testers last year and awarded zero stars by Euro NCAP.

The Peugeot 206 hatchback was the second cheapest car to keep running – at £283.

The research ranked the 50 most common models on UK roads according to the cost of regular servicing, MOT and unexpected repairs over a 12-month period.

It looked at cars from brand new to 15 years old and used more than five million quotes from Whocanfixmycar’s site to come up with an average annual bill.

While small mainstream models such as the Punto and 206 topped the list of affordable bills, premium models unsurprisingly turned out to have the most expensive repair costs.

The BMW 5 Series was ranked as the most expensive model, with an average yearly maintenance cost of £585, followed by the Mercedes C-Class ((£557).

Two other BMWs – the 1 and 3 Series also featured in the five most expensive models, with VW’s Passat in third place.

However, Mercedes’ A-Class was among the cheapest to keep running, sitting just below the Peugeot 206 with an average annual bill of £289.

While the Punto and Peugeot are cheap to repair the data also suggests they are among the least reliable cars on the roads.

The Peugeot was the most likely to need a repair, according to Whocanfixmycar’s records, with a one in 11 chance of requiring work in a 12-month period.

At the opposite end of the table, the Audi A1 cropped up least often in searches for work, followed by the Renault Clio and Nissan Note.

For further information about WCFMC, select ‘more details’ below.