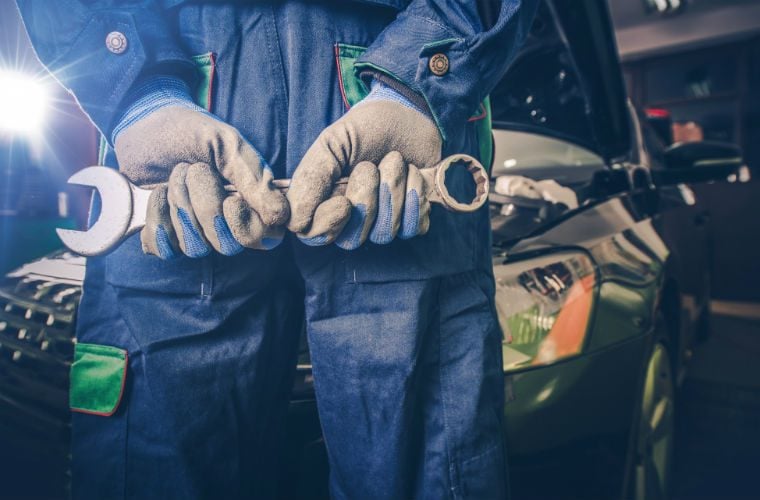 Despite the ongoing uncertainty surrounding Brexit, a family run independent in the North East has continued to grow from strength to strength.

Towngate Testing Station, ran by Colin Mulcahy, his son Sean and their long-term friend Mark Demoile has continued to grow through support by WhoCanFixMyCar.com (WCFMC), a digital platform which lets drivers source quotes from all the best garages in the area.

The workshop has won 85 jobs through WCFMC and earned a 4.8 star rating from North East motorists.

Colin said: “We’re usually busy, but when it is quiet, we simply use WCFMC to bring the customers we need.

“It’s a brilliant tool for attracting drivers and it means that we’re never losing money.”

As a result of healthy growth, which Colin also attributes to the use of social media sites such as Facebook, the Mulcahy family is exploring the possibly of expansion in the near future.

“We’re just waiting for the right opportunity to move to some bigger premises, when it comes, we’ll be able to offer an even better to services all over the North East.”

For further information about WhoCanFixMyCar, click ‘more details’ below.