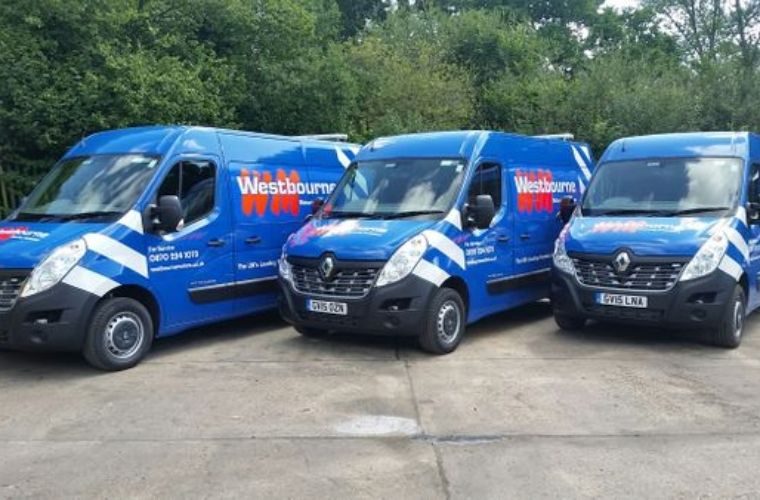 Southern England based Westbourne Motors has thanked the founders of WhoCanFixMyCar.com for reaching out and offering support during the coronavirus pandemic.

As one of the UK’s largest independently-owned recovery businesses, Westbourne works with all the major breakdown brands including Green Flag, the RAC and the AA.

With a dramatic drop-off in vehicle usage Westbourne has had to rethink routes to market.

Al Preston, Co-Founder of WhoCanFixMyCar.com recognised the potential gap as lockdown measures began to be implemented in late March.

He said: “We work with some of the UK’s biggest breakdown businesses and it occurred to me that the larger sub-contracted repairers that support these businesses might have unusually high capacity given the backdrop.

“Of course, we too have seen a drop-off in driver volumes but there are still plenty to run at if garages have the capacity and can carry out repair work safely and in line with government guidelines.

“We have been working with Westbourne since last year but I always felt they could do so much more on WhoCanFixMyCar.com if they had the capacity.

“I called Richard, the owner, and within a few days they had refocused their efforts and bookings started to climb at a faster rate than pre the crisis.”

“We are very pleased that this non-traditional work stream has kept us busy”, said Richard Colburn, managing director of Westbourne Motors.

“We usually employ over 90 technicians and given we rescue over 160,000 drivers per year, volume of workflow is critical.

“Since the start of the year we have captured an additional £25,000 worth of revenue from WhoCanFixMyCar.com which has come in handy in a very difficult operating environment.”

Despite the unprecedented conditions, WhoCanFixMyCar.com continues to push work to thousands of garages up and down the country.