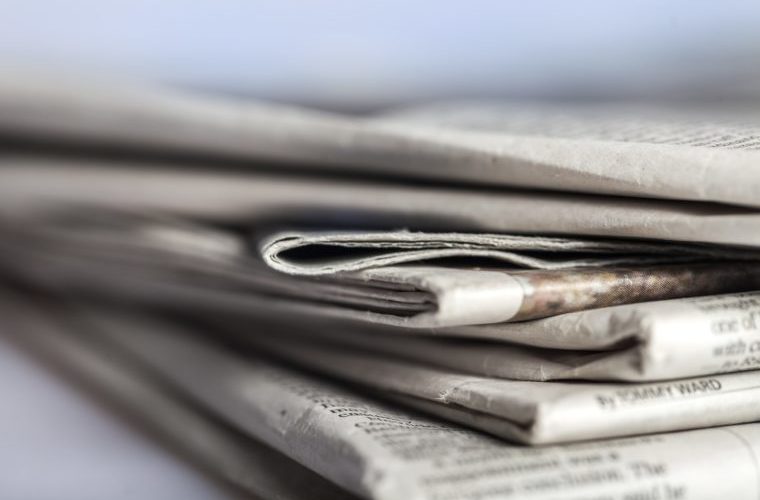 A garage in Ipswich was scammed by someone posing as an ad salesperson. Image: Bigstock.

A garage owner was contacted by a man posing as a media sales consultant from the Ipswich Star and scammed for advertising space in the local paper.

Ollie Miller, from Firmins Garage, was contacted by the man who told him that an advert had just fallen through and asked whether he would like the space for a reduced rate.

The garage owner was told that he would have to make the decision quickly before the space was used for another advertiser.

“I thought that was good,” said Mr Miller, who passed the query onto his mother – who deals with advertising at Firmins Garage.

Mr Miller’s mother then spoke to the man, who asked him to send an email.

The email seemed genuine, so she handed over bank details.

It was only later that she noticed the scammer had taken out five payments of £250 from the account.

“It’s the third time I have been scammed in five years,” said Mr Miller.

He added that he had heard of other garages in Ipswich receiving similar calls.

The Independent Garage Association (IGA) recently spoke at a members’ event in Staffordshire and revealed that garages should verify the identity of callers before revealing bank details.

By contacting a newspaper or other organisation a scammer is claiming to represent first and checking who works for them and their payment policies, garages can avoid similar scams.

Mr Miller’s bank are now helping him recover the money.

Chris Grover, sales manager at Archant Suffolk, said: “We’re really disappointed that someone has tried to impersonate one of our sales team.

“Although we genuinely offer great value advertising both in print and online, as with all scams, if it seems too good to be true, it probably is.

“Firstly, we’ll never ask for your bank details by email and we’ll only ask for them over the phone if you ask us to set up a monthly credit account – we’d never take money directly from your bank under any other circumstances.

“For a one off order we’d take a card payment or ask you to send us the money via BACS, which is a process that you control.

“Secondly, when our sales team book your advert, you’ll receive an automated confirmation email from us which includes two PDF documents – a summary of the order and a copy of our terms and conditions.

“Thirdly, if you’ve not dealt with us before, we’ll happily design an advert and send it to you to approve or amend before we ask you for any money.

“If people have any doubts about the authenticity of any approaches they can always check by calling our commercial team on 01473 230023 and asking to speak with a sales manager.”

A Suffolk Trading Standards spokesman said: “We have recently been made aware of a number of incidents, where scam telephone callers are targeting local businesses.

“Scammers claim to be from local media outlets, offering discounted advertising space in publications such as the Ipswich Star or Suffolk Fire Magazine, the latter not even being a real magazine.

“Do not give any bank details over the phone; if in doubt, find a telephone number online and call them back – not the number the caller gives you.

“If you are suspicious about any sales call, you can report them to the national Citizens Advice Consumer Service on 03454 040506.”

Get all the IGA’s latest advice on how garages should deal with scammers by clicking ‘more details’ below.

Have you ever been targeted by a scam? Have they tried any different techniques to secure payments? Let us know in the comments.