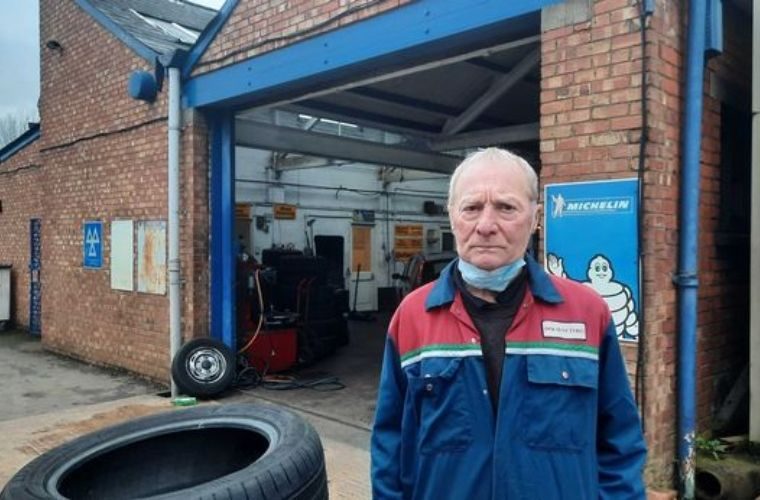 A Gloucester-based independent garage could stand to lose around £12,000 during a six-day road closure while the street it operates on is resurfaced.

Alan Holder, 73, who owns Discount Tyres in Barton, says his garage earns about £2,000 a day in repairs and MOT appointments and employs four people.

Resurfacing works are due to take place in Upton Street from February 26 until March 5, excluding weekends, between 9.30am and 3.30pm.

Mr Holder said: “It’s going to be kept open for blue light services but not for us. It’s going to be closed between 9.30am and 3.30pm which is our normal business hours, in effect they’re stopping me from entering my premises for six days.

“Unless someone’s going to give me all the money that I’m going to lose – which I very much doubt – I’m not very happy at all.

“There has got to be a way, they could do half at a time.

“I’ve emailed them and they told me to get customers to drop off their car earlier and pick it up later.

“There’s no thought gone into it whatsoever.”

He says he has been unable to get in touch with a range of customers who have an MOT appointment booked during the roadworks and that many of his customers generally arrive on the day for a repair.

“So totalling it up, it’s going to be a lot of money which I cannot afford to lose.”

A spokesperson for Gloucestershire County Council said: “We know road closures can be inconvenient for residents and businesses and we appreciate their understanding while we carry out this essential work.

“We contacted all local businesses on February 3 to notify them of the planned works.

“We suggest Discount Tyres ask their customers wherever possible to drop off their vehicle before 9.30am and pick up after 3.30pm.

“Road access will be restricted during the works, however our crews will aim to accommodate vehicle movement only if safe and practical to do so; but would advise drivers to allow extra time in case of a delay.” 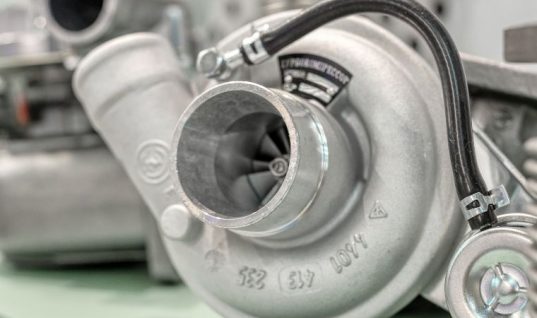