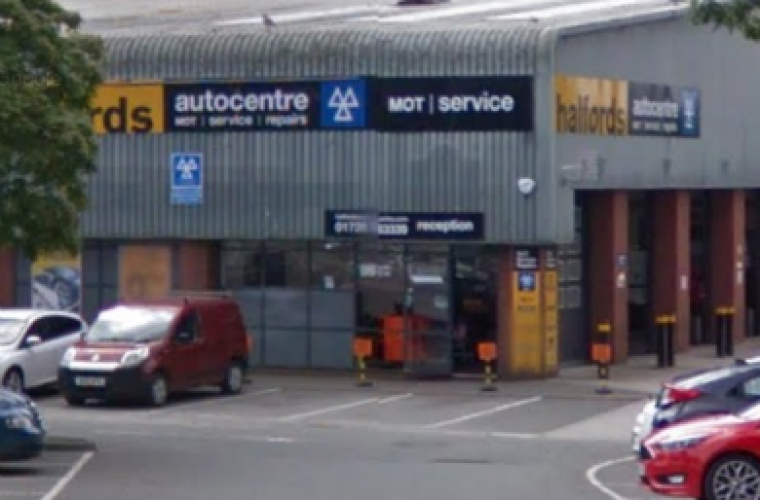 Steven McDermott, an ex-employee at St Austell’s Halfords Autocentre, admitted that he had issued an MOT certificate without undertaking the physical test.

It followed an investigation by the DVSA which carried out a number of interviews including management staff.

DVSA enforcement manager, Stuart Carter said: “The annual MOT is an important aspect of road safety and DVSA will pursue and prosecute those who defraud the system by issuing pass certificates without carrying out the test.

“This sentence sends out a clear message that those who put public safety at risk will be dealt with accordingly.

“I would like to thank the area team for this particularly good job as it was conducted in a very timely manner so as to protect the integrity of the MOT scheme.”

A Halfords spokesperson said: “We have taken this matter very seriously and always adhere to the highest standards in our 300 centres.

“In this case, through our own internal processes, we identified that a vehicle had been incorrectly recorded as having been MOT tested at the site.

“We carried out a full investigation into this matter, immediately suspended the colleague involved and we notified the DVSA who concluded that Halfords Autocentres had acted entirely in an appropriate manner.

“The person concerned no longer works for Halfords Autocentres.”