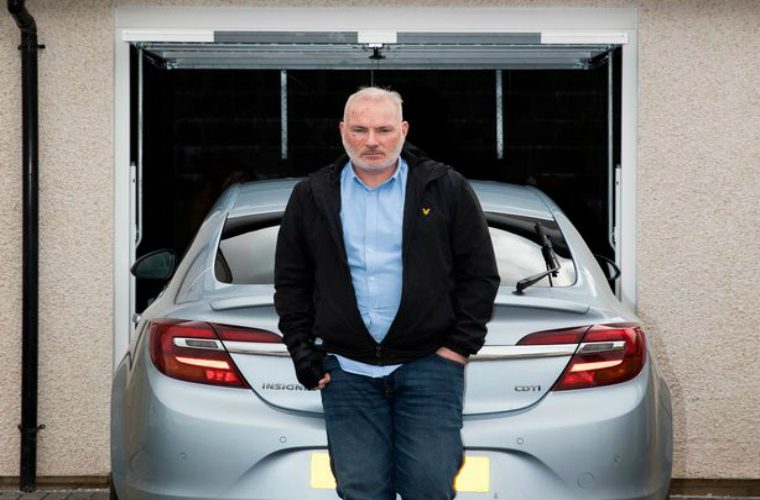 A homeowner has been faced with an unusable garage from Barratt Homes.

A homeowner is being driven mad as he cannot get his car into the garage at his new house, a Daily Record report has revealed.

But the entrance is too narrow for either of their vehicles – one fits with millimetres to spare with the wing mirrors folded in and the other won’t go in at all.

Stuart, 49, a pipe fitter, said: “Width is not an issue once you’re inside as the garage opens out massively, it’s just getting in that’s the problem.”

Barratt claimed their Vauxhall Insignia and Ford EcoSport were not average-sized cars.

But dad-of-one Stuart, of East Kilbride, said: “Neighbours with smaller integral garages have more width than we do.

“Barratt claims they can’t widen the door due to the lintel – please help.”

But Barratt said: “The garage complies with council standards.”

Do you think cars are getting wider? Does equipment and regulation need changing to accommodate new cars?
Let us know in the comments below.