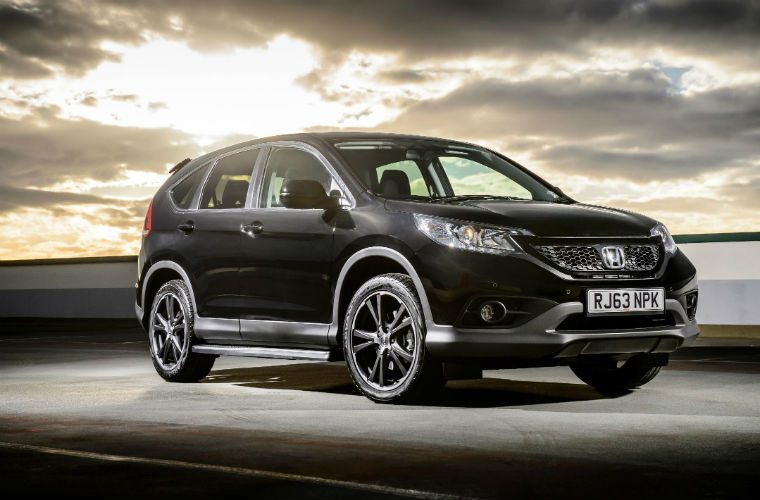 The 'brand new' car had been delivered with scratches, worn trim and engine problems.

A South Yorkshire man has been left spare after receiving a ‘brand new’ Honda CR-V which could have been test driven by more than four hundred potential buyers, reports Carbuyer.

Steven Graham, of Dodworth, had signed a three year PCP agreement on the CR-V 1.6 Black Edition with his local dealership, Harrats Wakefield.

“I was advised that the car was brand new, unregistered, and although it was at another dealership, would be transferred to Harrats Wakefield,” explained Steven.

Problems with the car were noticeable immediately: “I pointed out significant scratches along the entire length of the side of the car, along with worn interior trim.”

He continued to explain that the sales manager had then proceeded to tell him that the car had actually been a display model, which may have had as many as four hundred potential customers drive it.

An engine malfunction light came on as he drove the car home.

Harrats Wakefield agreed to fix the issues with the car as well as providing him with a courtesy car while his was in for repair, as well as giving Steven a further £300 as a goodwill gesture.

A Honda spokesperson explained that it would be unlikely that the vehicle could be rejected,  as repairs to the vehicle had been accepted, ultimately the decision ultimately lay with the dealer.

Steven said: “I’m just very disappointed by this, I was told I was buying a brand new car, but this was not the case.”

He has now contacted the Motor Ombudsman to see if a legal ruling will allow him to reject his CR-V.