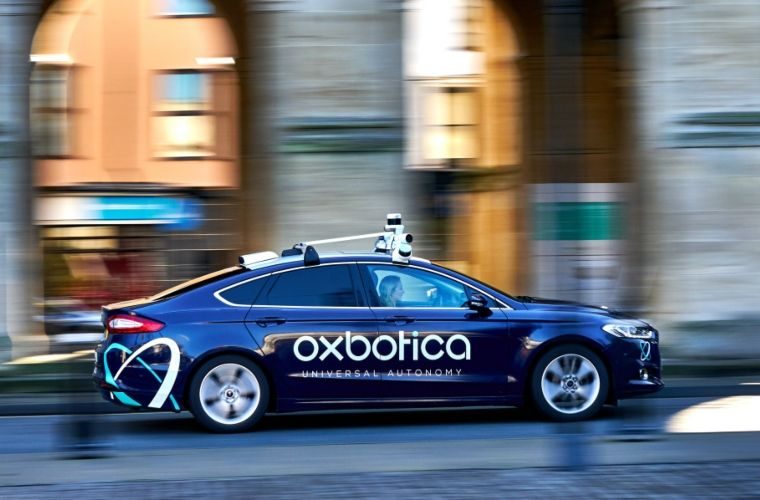 A report identifying the potential impact of the deployment of autonomous vehicle (AV) services on major UK cities in the future has been published by Oxbotica, Imperial College London and Transport for London (TfL).

The SHIFT Autonomous Vehicle Deployment Report includes the creation of advanced traffic modelling to predict the demand and impact of autonomy on congestion, emissions, public transport and ride-sharing services.

SHIFT, a collaboration between Oxbotica, Imperial College London, and Transport for London (TfL), is funded jointly by government and industry, with a £1.58 million grant awarded by the Centre for Connected and Autonomous Vehicles and delivered through Innovate UK.

Already, outcomes from the SHIFT Autonomous Vehicle Deployment Report are being used as part of Project Endeavour – a project designed to accelerate and scale the adoption of AV services across the UK through advanced simulations alongside trials on public roads across three major cities.

The build order and data infrastructure developed through SHIFT has been deployed by Oxbotica on a fleet of six vehicles which began autonomously completing a nine-mile round trip from Oxford Parkway station to Oxford’s main train station last year.

Dr Graeme Smith, Senior VP of External Affairs, Oxbotica, said: “Autonomy, whether we’re talking purely in terms of transportation or any of its various other use cases, is set to transform the world we live in.

“The knowledge gap has previously been how autonomous vehicles impact the area where they are deployed, but with SHIFT we have been able to begin to understand the nuts and bolts of real-world deployment.

“The outputs of SHIFT will enable any third party – from OEMs through to owners and operators – to deploy autonomous services in an urban environment in a way that suits their business model.

” This is the key to unlocking the true potential of autonomy.”

Dr Panagiotis Angeloudis, Reader in Transport Systems & Logistics at Imperial College London, said: “The deployment of autonomous vehicle technologies has the potential to revolutionise mobility in cities around the world.

“Through the SHIFT project we had an opportunity to study their potential impacts on the rest of the transport network in an unprecedented level of detail.

“Through the tools that were developed, stakeholders can now plan better for the deployment of autonomous vehicle technologies and be better prepared for the future.”

Michael Hurwitz, Director of Innovation, Transport for London: “Autonomous vehicle technology has the potential to support the UK’s economic recovery and significantly change how people travel.

“That’s why the Mayor’s Transport Strategy commits us to engaging with innovative companies and academics, both now and in the future, at the earliest available opportunity.

“Being part of modelling projects like SHIFT helps ensure we better understand how this technology, and the frameworks and environment that surround it, need to develop and adapt going forwards.

“This is key to ensuring that any application in the future, be it in London or elsewhere in the UK, is safe, inclusive and works for all.”