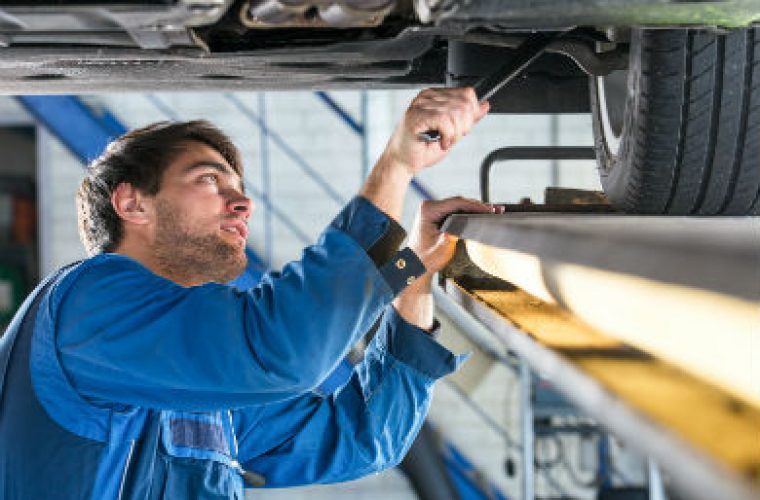 Garages that do not offer MOTs and tyres are missing out on 43 per cent of the market, researchers say.

The non-franchised workshop sector, which is largely independent garages, is “dominating” MOT testing, completing more than three quarters of all MOTs in 2015.

Data in the 2016 Castrol Professional Car Servicing and Repair Trend Tracker report also reveals that independent garages carried out 72 per cent of all repairs and 55 per cent of routine services.

Trend Tracker’s Chris Oakham says the servicing and repairs figures are likely to be connected to the high volume of MOTs.

The report, which suggests that the non-franchised workshop sector carried out the largest volume of servicing, maintenance and repairs over the past decade, shows that the sector’s volume share of transactions was 66 per cent compared to 24 per cent for franchised workshops.

Oakham said that while the DIY market has subsided due to the complexity of modern cars, independents have responded to the challenge.

“Motorists are happy to travel to buy a car but expect servicing and repairs to be on their doorstep.

“But it is ‘product’ where the non-franchised workshop sector really scores, especially MOT testing and tyres.

“An MOT test is often the reason why owners book their car into a workshop, and any work required for the car to pass the MOT test will almost certainly be carried out at the same workshop.”

After MOT testing and servicing, the research shows that the next largest purchase by motorists in 2015 was tyres, of which the non-franchised sector secured 79 per cent of these sales.

Oakham concluded: “For all the transactions we recorded in our 2015 survey, some 54 per cent included either an MOT test or tyres, or both.

“And for the 10,000 plus individual jobs we analysed, over 43 per cent were MOTs and tyres.

“Clearly, any workshop that does not include MOTs and tyres as ‘products’ is missing out on 43 per cent of the market.”