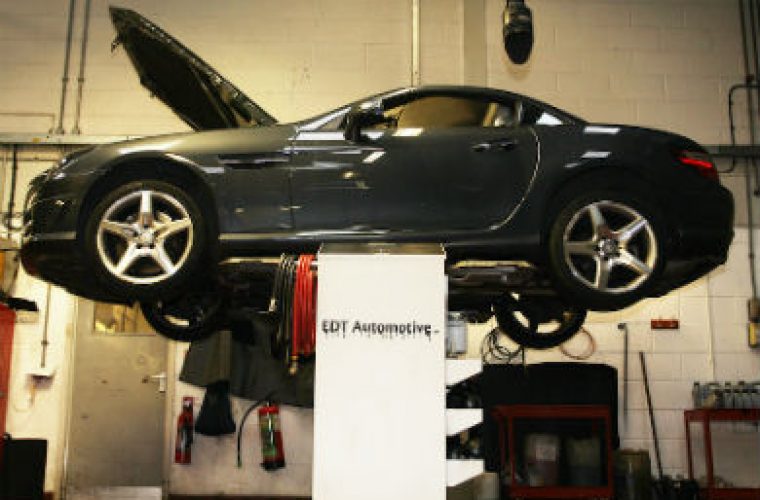 Many new cars are simply nowhere near the ratings assigned to them, but things only get worse with age and use.

Over the operational life of an engine, fuel economy wanes, and you only have to own a model for a few years to notice the gradual increase in detected emissions at its annual MOT.

It’s caused by a build-up of muck over time – not just debris but also sludge from churning up and repeatedly heating and cooling oil.

Scheduled, or better than scheduled, oil changes help keep a lid on the issue, while an engine flush treatment may limit the gradual build-up, but when it comes to knocking it on the head, EDT Automotive’s engine decontamination machine is the way forward.

The machine drives a special fluid through the engine in a wholly automated process, removing all of the general gunk build-up.

By getting rid of all the contaminants and putting in fresh oil, the engine is able to run more smoothly, improving fuel economy and reducing emissions by some impressive margins.

While the device itself has been manufactured in the USA for nearly 20 years, it’s Kent-based EDT Automotive that supplies it to partners here in the UK – some of whom we’ve been speaking to about the EDT process.

EDT’s own figures attribute an increase in fuel economy of around 20 per cent to the treatment, something with which the partners concur.

Marcus Fuller, of Drive-In Auto Care in Newton Abbot, said: “I’ve done my own vehicle – it was the first we ever did – and I’m still seeing around 20 per cent improvement in the fuel economy.”

In fact, all of the garages we spoke to had tried the treatment on their own cars before using it on customers’ vehicles.

Rob Collison, owner of Collison Motoring Services, Cowplain, Hampshire, said: “When we first took the machine on, we let all our technicians and sales advisers have the treatment applied to their cars so we could get a feel of the benefits, and everybody commented that you had increased torque, improved driveability and smoothness of idle.”

Mr Fuller added: “Everyone down here was trained on it on day one – we’ve got a staff of six and everyone’s comfortable using it.

“All have done the treatment on various different vehicles.

“I’ve not found anything it can’t connect to – it’s a very well engineered machine and a great product.”

Once hooked up, the EDT machine runs an automated cycle, pumping in a cleaning fluid – a bespoke, environmentally friendly, food-grade biofuel – under pressure.

As the process is fully automated and on a fixed cycle, the technicians involved can take the opportunity to do other things.

Mr Collison said: “It’s 15 minutes from start to finish – and in that time you can get on and do something else, which from a workshop efficiency point of view is always a bonus”

On average, the garages we spoke to treat between two and four cars a day, with the process being offered as part of an interim service.

Mr Collison said: “There’s a general feeling that something has been done to your car, which, under normal servicing, most people, other than the fact it’s been washed and Hoovered, don’t actually get to feel – having just spent several hundred pounds on a car service.”

It’s important to note that EDT can treat symptoms of a more serious fault, and Collison notes that garages should still carry out due diligence on what’s causing the problem in addition to the benefits that EDT brings.

To find out more about EDT and to become a garage partner, select ‘more details’ below.