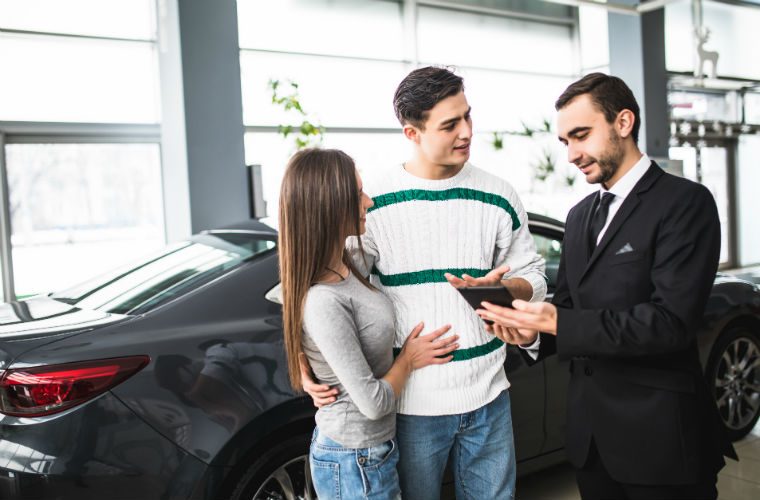 Drop in new car registrations have been banned on increased work car taxes from 2018 and misconceptions about the petrol and diesel new car ban in 2040. Image: Bigstock.

New car registrations fell for the first time in six years during 2017, predominately as a result of falling consumer confidence as well as worsening exchange rates and concerns over the future of diesel.

Autocar reports that despite 2.54 million registrations marking a decline on 2016 figures, it’s the third largest registration year in a decade and the sixth best since records began.

Mike Hawes, Society of Motor Manufacturers and Trades (SMMT) chief executive, said: “We must keep perspective: this is not the industry falling off a cliff edge, it is a retraction from exceptional highs in the face of significant challenges.”

Hawes has predicted a further fall of fivew to seven per cent over the course of 2018 and suggest that government announcements around banning petrol and diesel engines from 2040 as well as the imposition of increased VED and company car taxes from April 2018 were to blame for consumer confusion.

“Diesel has suffered from confusion among consumers about its environmental impact, but we believe there is increasing clarity about the benefits of the latest engines,” he said.

“There is strong evidence that diesel owners have held off replacing their cars until they get clarity rather than simply going out and buying a petrol car instead, and our belief is that many of them will return to the market this year.”