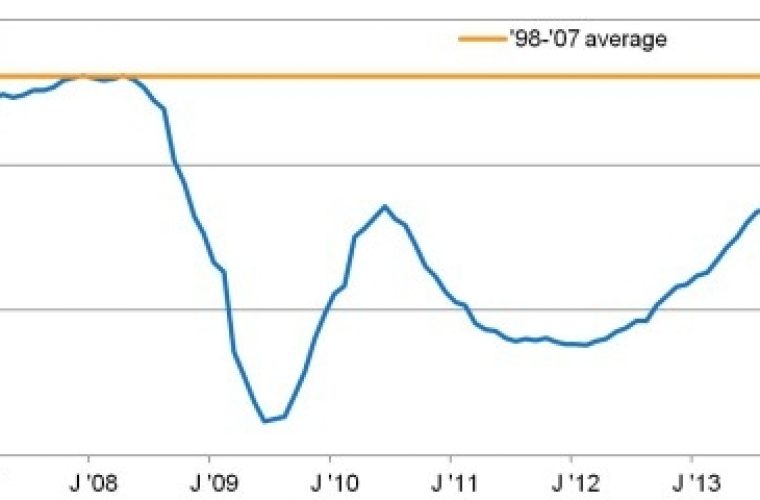 August saw 72,163 new cars registered, in a 9.4% rise on August 2013, giving the 30th consecutive month of growth according to the latest figures from SMMT.

“New car registrations reached two-and-a-half years of consecutive monthly growth in August,” said Mike Hawes, SMMT Chief Executive. “The UK’s performance in the context of Europe is particularly impressive, with growth consistently ahead of the rest of the EU for the past two years.”

The SMMT predict growth is likely to ‘level off’ soon ahead of the busy September, which typically accounts for 18% of all registrations compared to just 3% in August.

Attractive finance deals are a significant factor behind the growth in private demand, with  more confident consumers willing and able to take advantage of Personal Contract Purchase offers (PCPs). 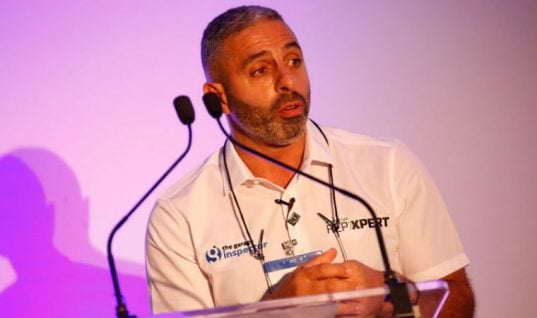