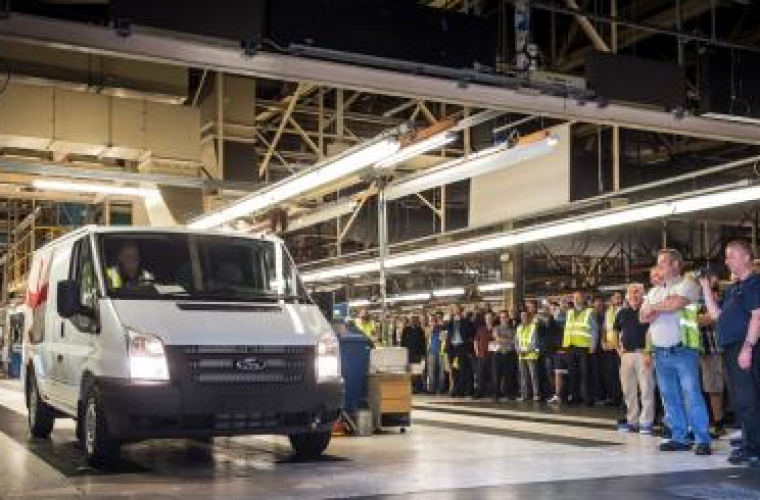 The final transit van has rolled off the production line in Southampton bringing to an end 60 years of van manufacturing and assembly at the Swaythling plant.

Operations at the plant have now officially ceased and the plant has shut down. More than 7m Transits have been built by Ford company since 1965, with more than 2.2m produced in Southampton.

Over 531 employees have been affected. 134 of these will go on to work at Ford’s new redistribution centre at Southampton Docks or its vehicle refurbishment centre on the existing plant site.

Ford also remains committed to the UK with its global centre of excellence for engine development and production in Bridgend and Dagenham. The company has also invested £12 million in a distribution centre in Southampton.