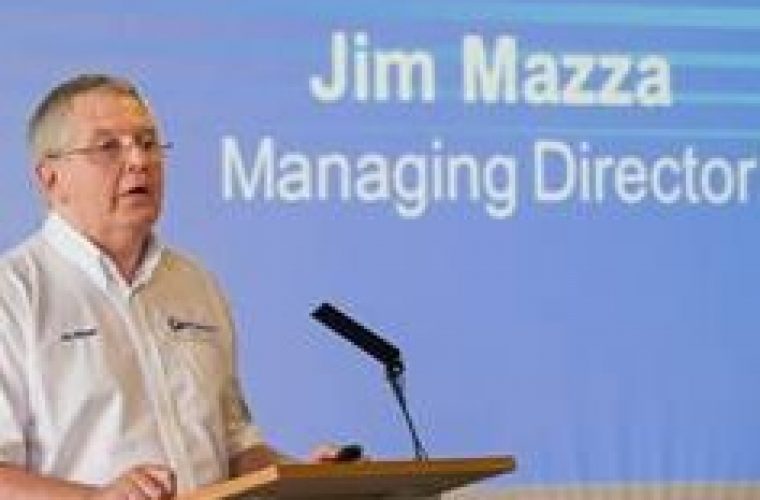 AutoCare’s trade show and conference has been widely praised by suppliers and visitors as the best yet.

During the conference address, managing director Jim Mazza presented an overview of the market and shared GROUPAUTO’s  optimism for the future based on garage networks growing and becoming even more cohesive into a profitable future.

Mr Mazza injected a note of caution, identifying three specific threats to the independent sector as a whole. These included the continuing risk of changes being imposed by the European Union to vehicle testing (MOT). He also raised the issue of the lack of testing facilities for Reg 90 accredited brake components, which may mean the regulation does not provide the industry and the consumer with the assurances it should do.

Another major threat comes directly from the vehicle manufacturers (VM’s) inclusion of wireless telematics due to the car-to-dealer access it will provide the franchised sector. The clear danger is independents will be ‘offline’ and out of this loop.

“It is to highlight these long-term threats and to stand-up for the rights and interests of the independent sector that GROUPAUTO is a member of organisations like the AALG and SMMT,” Jim Mazza said. “It is also why we support the IAAF with initiatives such as the Right2Choose campaign.

“We have chosen to act in accordance with the highest ethical standards and as a group have set ourselves apart from many other aftermarket businesses and organisations. This means we can dare to be different in our approach to the industry and this can clearly be seen when addressing the independent repair sector with our AutoCare and Approved Garages concepts.”

AutoCare provides branding, personalised marketing material, point-of-sale literature and promotions. AutoCare also sets the pace in the UK when it comes to training.

The final speaker before the award winners were announced was Approved Garages network manager, Phil Seymour, who explained how the new network will grow to more than 600 by the end of the year and rise to 1,000 during 2014. He backed up these impressive numbers with some amazing statistics about internet usage, social media and the leads delivered into members in the first few weeks since launch.