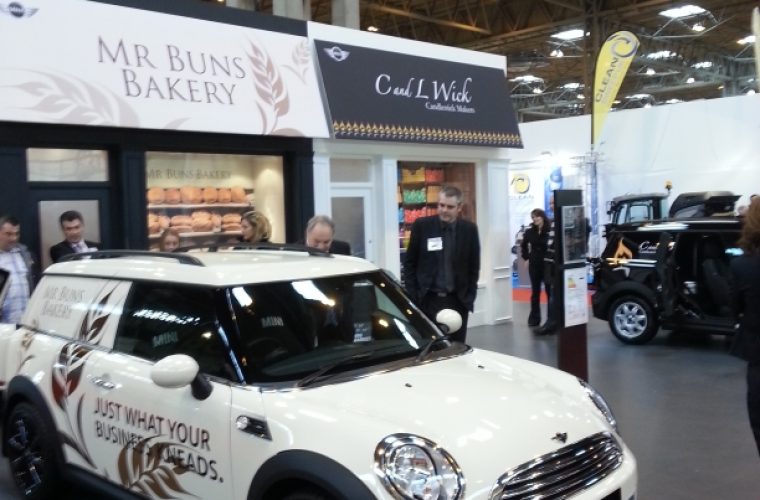 The Commercial Vehicle show, held at the NEC, featured major stands from the brightest and best of the HGV and LCV commercial vehicle manufacturers. There are plenty of stands to occupy and entertain in Hall 5 and a number of key product launches including Ford’s new transit range.

The new Citroën Berlingo Electric was also making its debut prior to going on sale later this year. The new Berlingo Electric features a 49kW electric motor and 22.5kWh lithium ion battery pack, giving an official NEDC of up to 106 miles (170Km), with a top speed of 68.75mph (110km/h) – all for exceptional economy.
Ford certainly took the prize for the biggest stand, we counted no less than 18 vans on there and there was still lots of room for the crowds of people to move around. MINI, perhaps not the first name to be associated with commercial vehicles, made their show debut with an excellent stand showing their stylish range of MINI Clubvan vehicles. 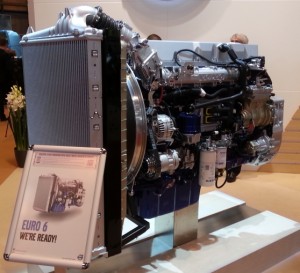 Whilst clearly aimed at the transport operators and fleet managers there was plenty there from some of the big garage equipment names too.