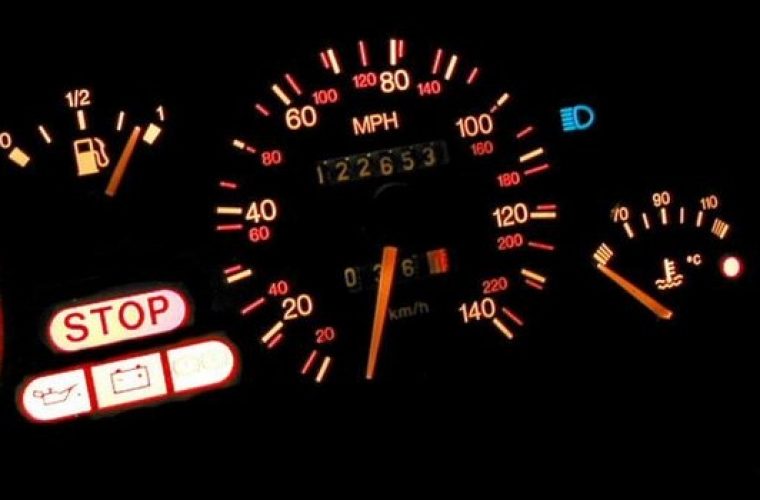 A dealer has received a three year prison sentence and been ordered to repay  £390,000 after taking six million miles off used vehicles and forging service history documents.

Adil Hussain, from Lenton in Nottinghamshire, made more than £100,000 from the scam according to the Daily Mail. 74 cars were bought at auctions or from private sellers before being sold on a used car classified site.

Hussain was reported to the Trading Standards by Caroline Jones. She told the newspaper: ‘I saw he was advertising a 2005 Toyota Celica with 48,431 miles on the clock for £6,000.

‘I went to look at the car and he provided all the documents and service history which tallied with the mileage of this car.

‘We agreed a price but almost immediately after I handed over the money I realised something was wrong because the car wouldn’t start.

‘The gearbox was completely shot and when I held up the service book to the light I noticed a sticker was covering the front which said Toyota Diesel. I realised he had given me the service book from another car.

‘The car I bought from him had actually done 100,000 miles and the rear wheel was hanging on by a single bolt. It could have killed me.’