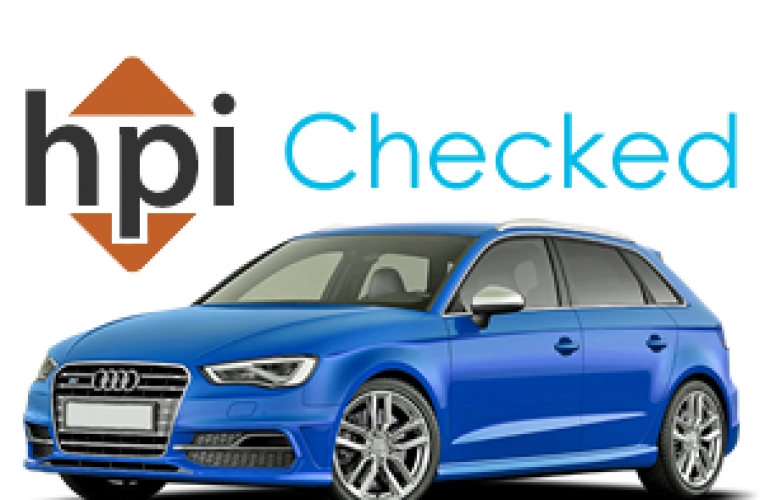 Birmingham used car dealer Peter Robinson has been fined after being found guilty of selling a car with false mileage readings and failing to tell customers some vehicles had been involved in a serious crashes.

In a prosecution that is the first for Birmingham and believed to be the only one of its kind to have taken place in the UK, Peter Robinson was fined £1,500 and ordered to pay £1,500 court costs at Birmingham Crown Court.

Robinson claimed he thought including the phrase “v car” in the advert was self explanatory that the car had previously been damaged, but the Judge dismissed this as “complete nonsense”. Officers advised Robinson on numerous occasions that merely stating “v car” in adverts was not enough to explain to the public that the vehicle had been involved in an accident or had been stolen.

The court heard how Trading Standards at Birmingham City Council had received a number of complaints from consumers who said they had brought a car from the firm without being told the vehicle had been previously damaged.