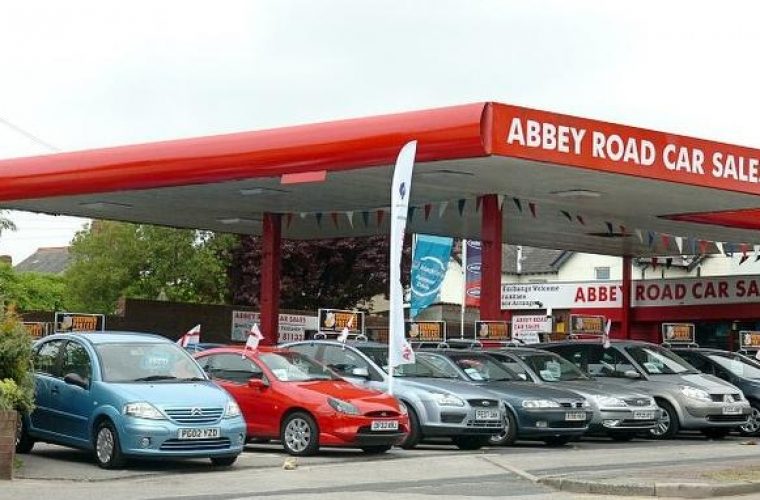 “This is significant because it is the first time for a couple of years that vendors have found themselves in what is rapidly becoming a buyers market.” said NAMA chairman Paul Hill.

NAMA said the volume of vehicles sold first time at auction has dropped 4 percentage points from September 2014 to 80% in October 2014 signifying a more challenging market and possibly an increase in the volume of stock on offer. This is also 3% below the 83% recorded in October 2013.

Nama said the price premium of vehicles sold first time round has dropped “significantly” to £250.