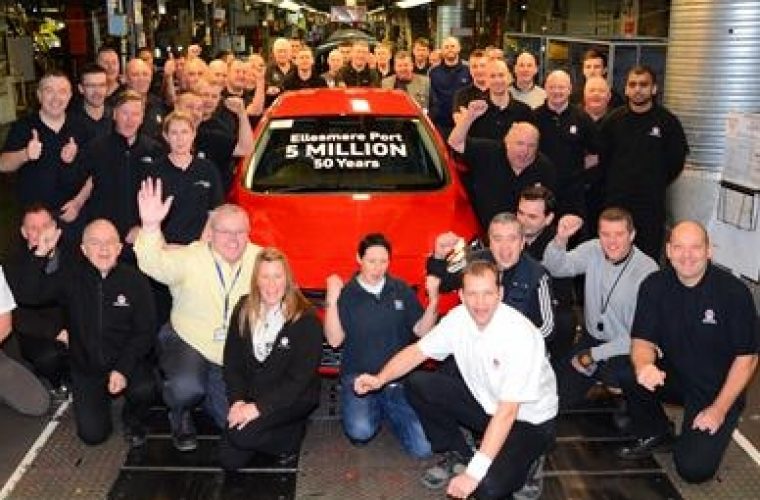 2014 also sees the 50th anniversary of the car production plant. Vauxhall began at Ellesmere Port in 1964 with the Viva HA. The factory was later responsible for all Viva models, the Chevette and has produced all six Astra models since 1982, resulting in an average of 100,000 cars being produced at the plant every year.

Today Ellesmere Port employs almost 1,800 staff and builds a new car every two minutes. The plant is currently gearing up for the production of an all-new Vauxhall Astra in 2015.

The plant will take on 300 new members of staff from next month as part of General Motors’ £140 million investment, securing production at the plant for the next decade.