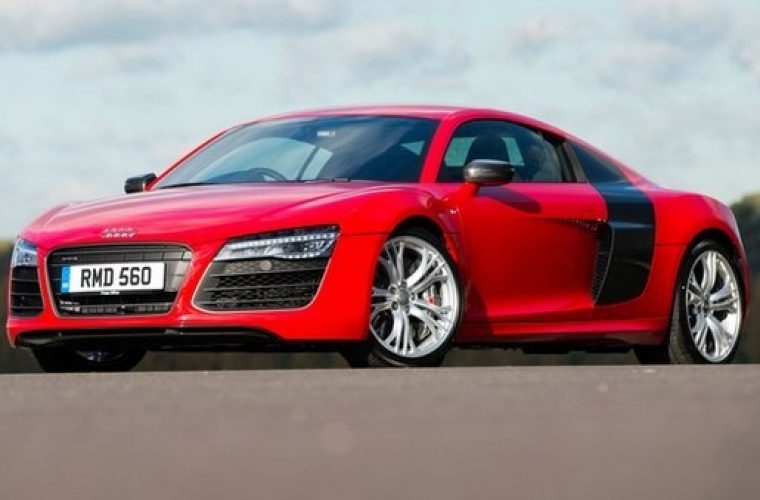 A BBC Watchdog investigation has discovered Audi have been ‘lying’ about the safety testing of their vehicles after researchers witnessed 9 out of 10 dealers from around the country falsely claim the Audi A5 was Euro NCAP safety tested.

Audi’s UK head office falsely claimed that the entire Audi range was Euro NCAP safety tested whilst six of the dealers claimed the Audi A5 had achieved the maximum five stars.

Popular models are either selected for testing by the organisation themselves, or car manufacturers can pay to get their models tested but there is no legal requirement for cars to be Euro NCAP tested.

The issue was brought to the BBC’s attention by Daniel Jenkins. He bought an R8 supercar in December 2012 after a local Audi dealer advised him it had a five-star Euro NCAP safety rating.

He told Watchdog: “Forty-eight of the 50 dealers I spoke to told me directly that it had been put through the Euro NCAP programme and it had a five-star rating.”

Mr Jenkins then contacted Audi head office. In December 2013 Audi responded, telling him they were taking his allegations seriously – five months before the Watchdog investigation.

An Audi spokesman said: “Audi UK wishes to emphasise that there has not been any deliberate intent to mislead on the part of its customer-facing staff where the Euro NCAP safety test performance of the Audi model range is concerned.”