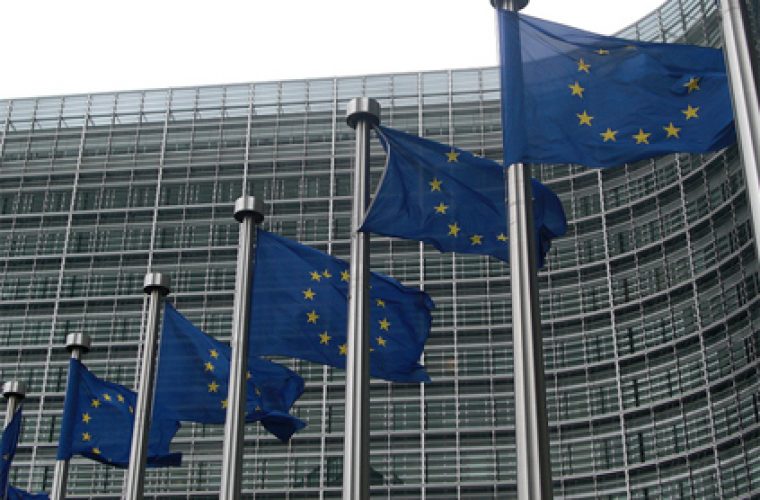 The European Commission says it will initiate a “legally binding solution” to improve relations between dealers and manufacturers unless an acceptable industry code of good conduct can be agreed between the two parties.

The warning comes after what has been referred to as 18 months of reluctance and resistance from manufacturers and its European trade body ACEA in the face of consistent lobbying on the part of dealer representative bodies. Dealers claim a significant degree of unfairness experienced at the hands of manufacturers (ranging from arbitrary terminations to onerous standards) was highlighted in two European Commission consultations in 2011 and 2013.

In the UK the NFDA has welcomed the Commission’s stance on this issue.

NFDA Director, Sue Robinson, comments “The clear message from the EU is that manufacturer intransigence is not an option. A solution designed to support more predictable, clearer and equitable arrangements for dealers is very much becoming a question of “when” not “if”.”