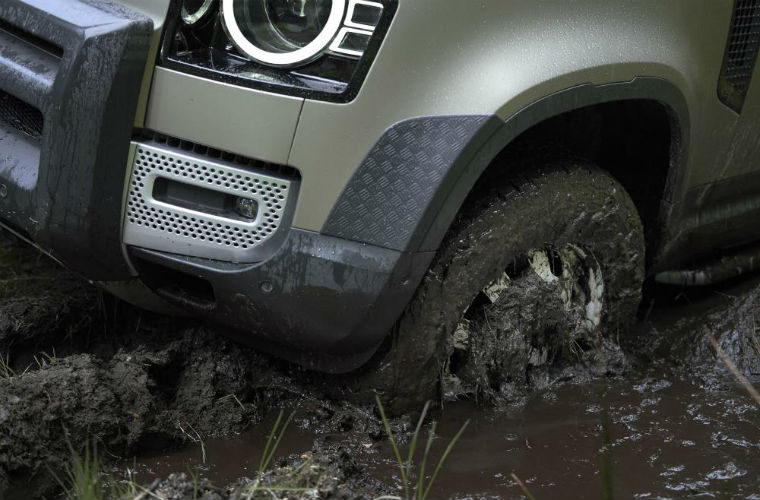 A survey by Which? found Land Rover to be the least dependable brand for cars aged up to three years old and also for those aged between three and eight years.

Tesla came out as the second least reliable manufacturer.

Related: Jaguar Land Rover to use recycled waste in its next-generation interiors

Diesel owners across all brands often detail faults with the emissions and exhaust systems in their cars.

Of the 35 different manufacturers reviewed, Land Rover is the only brand to score one star out of five for reliability for both newer and older vehicles.

Electrical faults were found to be one of the most persistent issues raised by Land Rover owners.

Owners noted problems with the car’s on-board computer software so often that Which? raised the issues with the manufacturer.

Meanwhile, 26 per cent of Tesla Model 3 owners said their car had at least one problem.

While these faults were predominantly minor issues they suggest a ‘general low level of quality’, with paintwork and other exterior trim problems most commonly highlighted in the comprehensive Which? driver poll.

“Although not overly frequent, a number of owners also reported problems with the car’s rainwater seals,” it said.

“The last thing you expect from your fancy new electric car is for it to let in water.

“Then factor in that three per cent of owners we heard from had already seen their car break down.

“The Model 3 looks destined to go the way of the Model S and Model X in terms of dependability,” researchers added.

Harry Rose, editor at Which?, said: “Motorists might assume that paying a premium for a luxury car like a Tesla would improve their chances of avoiding reliability issues and repeated trips to the garage.

“But our research found that Tesla owners had experienced some of the highest fault rates and lengthiest average garage stays in their first three years – making it one of the least reliable brands out of the 35 included in our survey.”

0 0
Previous ArticleAir springs: How they work and what can go wrongNext ArticleNew software platform to help digitalize independent garages launched by TMD Friction