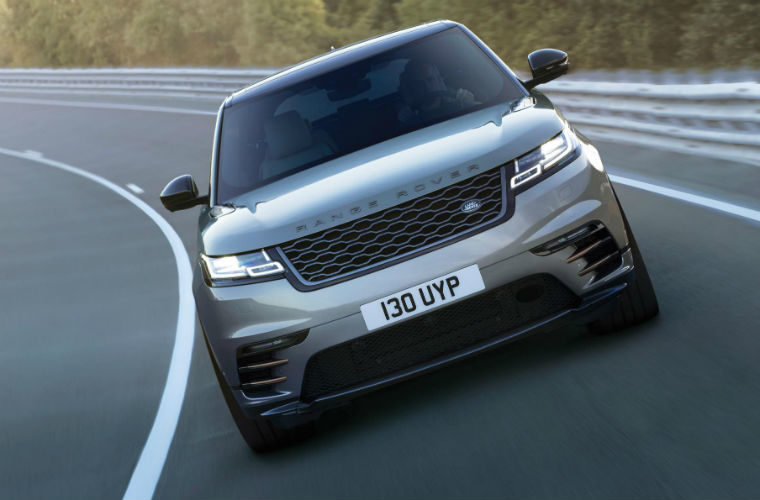 Land Rover and Renault have topped the list of least reliable brands to own, according to consumer group Which?

The worst vehicle category for reliability was luxury SUVs at 86.5 per cent, weighed down by the poor performance of the Range Rover (2013 – present) and Range Rover Velar (2017 – present).

Nearly half of Velar owners (48 per cent) said their car experienced a fault in the past 12 months, while 35 per cent of Range Rover owners had needed to visit a garage, with battery issues most common.

The annual survey compiled from feedback from more than 18,000 car owners, also found that two-out-of-three of the most dependable new car models currently for sale are hybrids as the two Japanese brand’s topped the rankings.

Not all plug-in models are robust though, with more than two in five Renault Zoe keepers stating that their electric vehicle had encountered problems this year.

The survey took into account driver feedback about 18,119 UK-registered cars, which had to be no more than five years old.

Top ten most reliable brands (up to five years old)

Lexus vehicles were found to be most reliable, with a 99.3 per cent rating, followed by Toyota and Suzuki.

Steve Huntingford, editor of What Car?, said: “With more than 18,000 motorists telling us about their ownership experiences, the What Car? Reliability Survey gives car buyers one of the most accurate pictures of long-term reliability.

“With some models suffering a near-50 per cent failure rate, it shows how important it is for buyers do their research when purchasing their next car.” 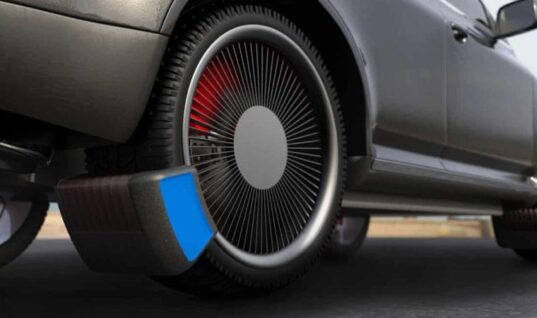