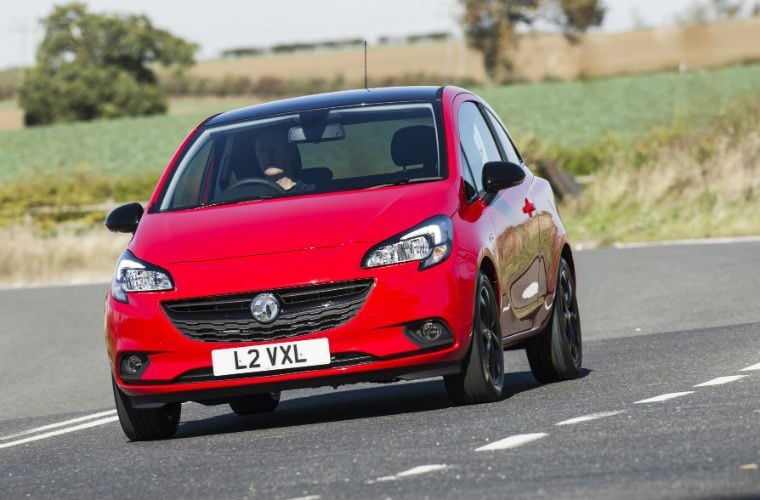 Over 50,000 Vauxhall Adam and Corsas are being recalled.

The ten least reliable car manufacturers of 2018 have been revealed in a new survey of UK motorists.

The AutoExpress Driver Power survey results suggest Chevrolet to be the least reliable car of 2018, while Vauxhall comes sits in second place.

Other brands featured in the list include Volkswagen, Audi and Nissan.

Each year the Driver Power survey asks UK motorists to score their car on a number of different factors including reliability.

AutoExpress reported: “It gives us a great idea of how the cars we test fare in the real world, and clearly shows that on UK roads some manufacturers simply make more reliable cars than others.

“It’s self-reported data and there are a couple of surprises in the results alongside more predictable placers, but it does give an impression which manufacturers are leaving customers satisfied, and which ones leave something to be desired.”

At the other end of the scale Lexus, Honda, Toyota and Mazda featured prominently with Jaguar, Mercedes and Volvo also making an appearance in the list of most reliable vehicle manufacturers.

Most reliable car brands of 2018

Are surprised by any of the findings? Share your comments below.