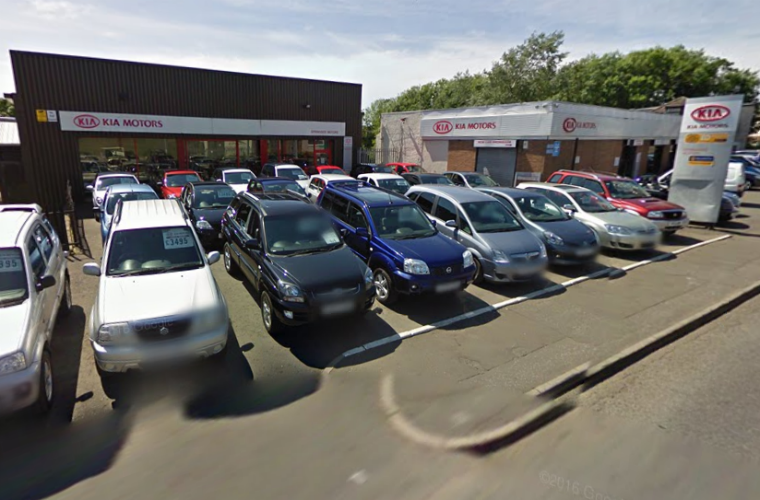 John Ashford voiced his concerns about the service at Springside Motors in Ayr, Scotland but says he’s now been banned.

Speaking to The Sun, Mr Ashford said he left honest feedback on a dealership customer service form after repairs to his Kia Rio were not completed.

However, he claims that the dealership took exception to his comments.

Mr Ashford said: “I was asked to complete the survey and did so giving my honest opinion after the less-than-satisfying service I got.

“I was shocked when the manager called the same day and said I was not welcome back.”

Kia has insisted there had been “misunderstandings on both sides” and a Springside Motors spokesman said it was changing its customer survey process. 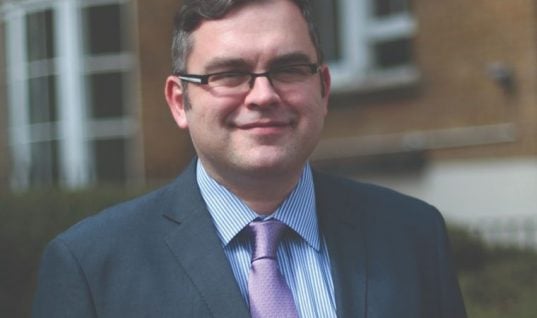