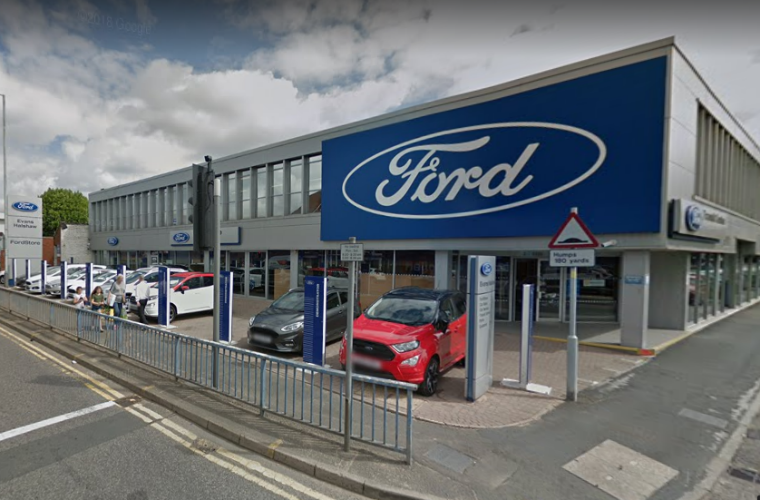 A Ford main dealer has been criticised after workshop technicians forgot to properly re-fit a wheel on a customer’s car, The Sun has reported.

Adam Contoret, had collected his wife’s car from Evans Halshaw in Wolverhampton where it was returned just two months after the dealership sold the car to have a new engine fitted.

After he smelt burning on his drive home, Adam jacked the car up only for the wheel to fall off.

Adam said: “The car was so smooth to drive, it was like a Rolls-Royce.

“But in fact I was in the Grim Reaper’s grasp.

“If I’d swerved suddenly or taken a tight corner the wheels would have come off.

Adam and his wife are now demanding a replacement car.