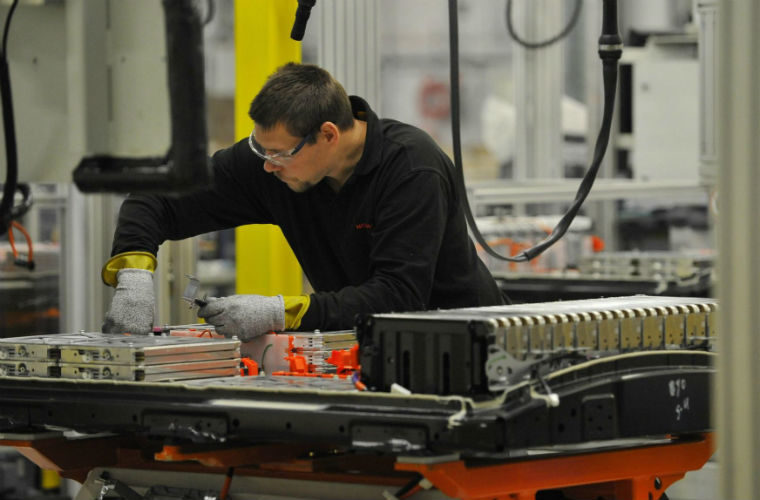 The news technology is reported to be much simpler and cheaper to manufacture than lithium-ion batteries currently used to power electric vehicles.

A former Royal Navy officer has invented what’s being dubbed a revolutionary new type of fuel cell, capable of powering cars for 1,500 miles on a single charge.

Austin Electric, which owns the right to use the Austin Motor Company logo, is to start manufacturing Trevor Jackson’s brainchild from next year.

“The advantages over traditional electric vehicle batteries are enormous.”

Trevor began experimenting in his workshop in 2001 and his latest version uses electrolyte which works with low-purity metal, including recycled drinks cans.

The formula, which is top secret, is the key to his device.

Austin Electric will manufacture the new technology for the Asian market to power tuk-tuks before going into production with electric bikes.

Conversion kits for traditional petrol and diesel cars will also be available from next year at a cost of around £3,500.

The kits, which are described by Trevor as a “stepping stone” to fully vehicles, will mean regular cars can be fitted with aluminium-air cells and electric motors fitted the the rear wheels, turning them into a hybrid.

Instead of a vast network of charging points, all that is necessary are sites where cells can be swapped, similar to how propane gas bottles are exchanged.

According to Trevor, swapping a battery takes about 90 seconds.

He and Corcoran say they are in ‘advanced discussions’ with two major supermarket chains to provide this facility.

However, industry sceptics claim Trevor’s technology is unproven, and its benefits exaggerated.

But an independent evaluation by the Government agency UK Trade and Investment said in 2017 that it was a “very attractive battery” based on “well established” technology, and that it produced much more energy per kilogram than standard electric vehicle types.

Trevor added: “It has been a tough battle but I’m finally making progress.

“From every logical standpoint, this is the way to go.

“We are in discussions with two aircraft manufacturers.

“It’s not going to be suitable for jets.

“But it would work in propeller planes, and be suitable for short-haul passenger and cargo flights.” 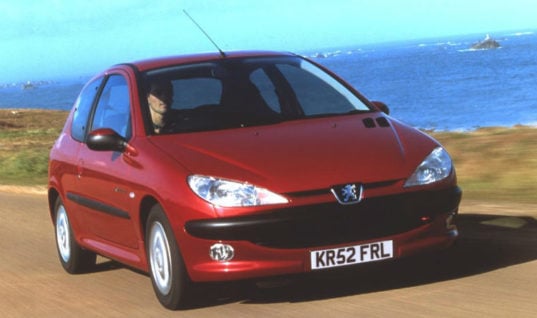