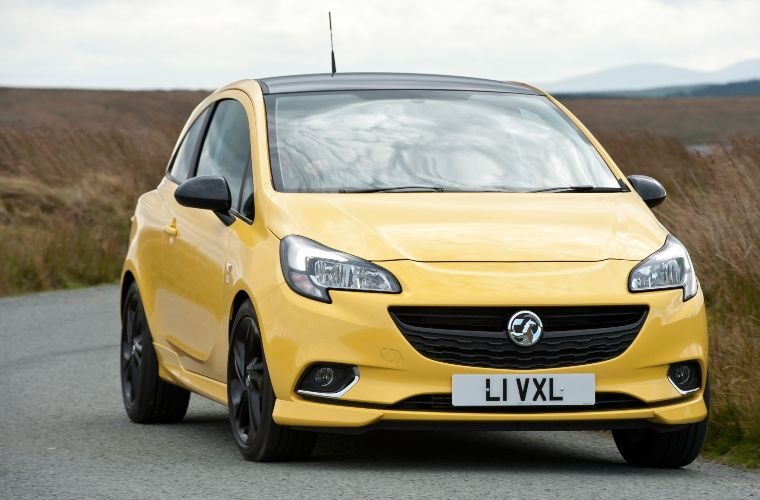 A mechanic who crashed his friend’s car while taking it for a test drive, despite only having a provisional licence, has been handed a 12-month community order with a 20-day rehabilitation requirement.

Michael Poole made repairs to the Vauxhall Corsa’s braking system before taking it for a test drive last November.

During the drive he attempted an emergency stop but lost control and crashed into a parked car.

The 24-year-old then fled the scene by driving the wrong way around the Bradwell roundabout, Stoke On Trent Live reported.

Stoke-on-Trent Crown Court heard Poole attended a police station and admitted the offences in February, after officers contacted the owner of the Corsa he had been driving.

Prosecutor Andrew Baker said: “In November last year a friend of the defendant asked the defendant to fix a fault with the car’s brakes.

“He knew the defendant was a mechanic, but he only had a provisional driving licence and had no permission to drive the car.

“On November 16, the defendant drove the car at excessive speed around the roundabout of Riceyman Road and Chatterley Close.

“The defendant lost control, hit the kerb on the wrong side of the road and collided with a stationery Peugeot in Chatterley Close.

“The defendant sped off, driving the wrong way around the roundabout along Bursley Way.

“The defendant was interviewed on February 23 and admitted the offences.”

He has no previous convictions.

Judge Sally Hancox said: “This is unbelievably stupid on your part.

“I hope you now realise how stupid you were.

“I accept you drove away out of panic.

“I am not going to send you to custody.

“This is your first offence, let it be your last.”

In addition to the community order and rehabilitation requirement, Poole was disqualified from driving for 12 months and must pay £250 compensation and £750 costs.