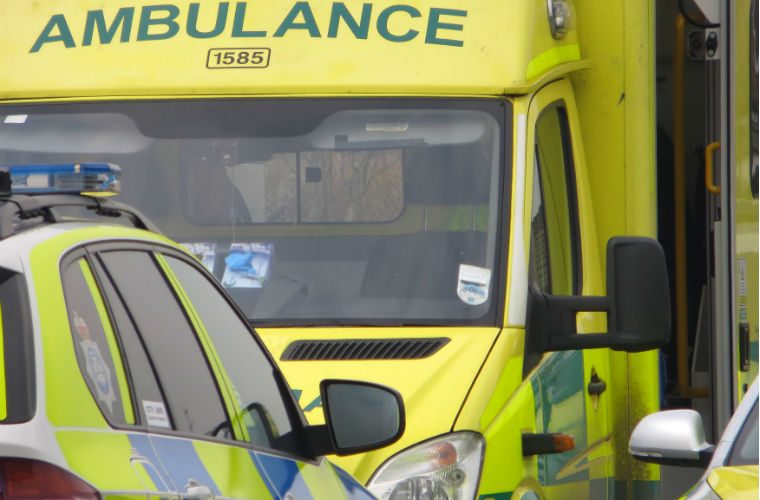 A man has died after being crushed by a van he was working under in Montrose, Scotland.

He had been working on the van when it is understood to have slipped and hit another car, leaving Dariusz trapped underneath.

Dariusz is understood to have worked at W Motors on the town’s Ferry Road, where the accident happened.

A spokesperson for the local police force said: “Police in Montrose can confirm that a 44-year-old man has died after becoming trapped under a vehicle around 4.10pm on Thursday, 22 April on Ferry Road.

“He can be named as Dariusz Zamylko from Montrose.

“Dariusz was taken to Ninewells Hospital in Dundee, where he died on Wednesday, 28 April.”