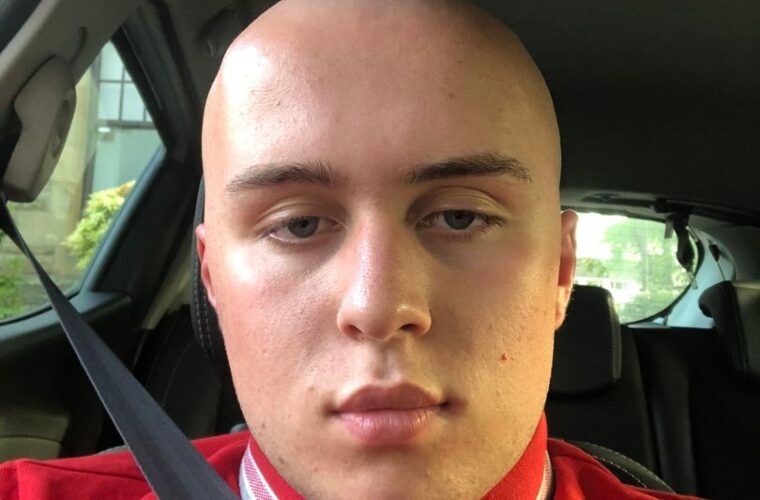 A mechanic has been ordered to wear an electronic tag for six months and to perform 270 hours of unpaid work after he was found to have been earning more than £1,500 a week selling cocaine.

Police found 36 grams of the Class-A powder and drugs paraphernalia during a raid of Connor Slattery’s home in Renfrew, Scotland.

A further 15 grams of the powder was found in his at his place of work, a Volkswagen dealership.

She said: “Police attended the address and forced entry to the property and thereafter proceeded to search the premises.

“Several items were found in a bedroom including drugs paraphernalia and a clear plastic bag containing 37 grams of powder, which later tested positive for cocaine.”

The court heard the drugs were valued at £1,500 by Statement of Opinion (Stop) officers.

“The accused said, ‘You will find stuff in my car.’

“A search of the car was carried out and several zip lock and clear plastic bags were discovered, along with 15 grams of cocaine.”

Slattery of Wright Street, Renfrew, appeared at court where he pleaded guilty to a charge of being concerned in the supply of Class-A drugs, namely cocaine.

The court was told he had been making £1,500 a week selling cocaine, on top of his salary, however he blew most of the cash on gambling and taking drugs himself.

Defence agent Rhona Lynch said her client is a gifted £450-a-week mechanic who deeply regretted his involvement in drug dealing.

She said: “He is more than aware of how serious this matter is and it is not lost on him the general view that the courts take of this kind of offending.

“He is a qualified mechanic and works full time in a local garage, and he is a young man of only 20 who lives with his mother.

“He recently lost his job as a result of the downturn caused by the Covid-19 pandemic, but has recently returned to working full time as a mechanic.

“He has a good chance of career development and is hoping to be offered a new position, but will have to wait and see how matters progress at court before deciding to take up that position.”Sheriff Colin Pettigrew told Slattery he was lucky he was not being prosecuted at a higher level, given he was dealing Class-A cocaine and making large sums of the money.

He said: “Ms Lynch is correct in categorising this case as serious offending and you are fortunate to be prosecuted in this way given that amount of Class-A drugs, as you could have been prosecuted in a more serious way.”

He spared him custody by placing him on an electronic tag for six months and ordered he perform 270 hours of unpaid work in a 12-month period.