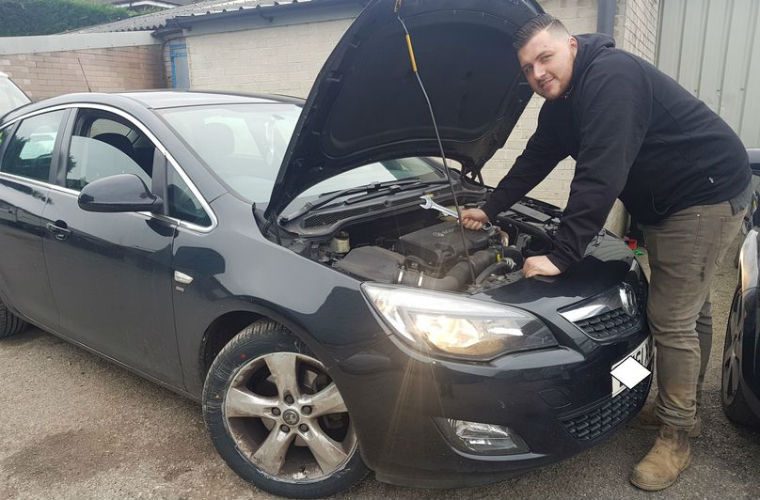 The owner of Midlands Mobile Diagnostics and Repairs has offered to fix NHS workers’ cars that were vandalised on New Year’s Eve at Burton’s Queen’s Hospital in Derbyshire.

They sustained damage to wing mirrors, appeared have had dents kicked into them and at least one had damaged electrics.

Among the models damaged are an Audi A1, a Volkswagen Polo and a Volkwagen Golf.

Business owner, Chris Howitt said: “When I saw the story I just thought, you know what, that is such a spiteful thing to do at this time of year – it’s disgusting really.

“God forbid, if something serious happens and one of the staff had to save a life, can you imagine them coming back to their car to find it in that state?

“I’m happy to do the repair work for free if the customers can pay for the parts – and I’ve already managed to get some of them second-hand for free.

“I’ve had it myself in the past, with my van being broken into and my tools stolen overnight and can tell you first-hand how heartbreaking it is.

“But for it to happen to people who have just given up their New Year’s Eve to save lives makes it even worse.

“I feel like medical staff just don’t get the appreciation they deserve, but hopefully I can do something to help.”