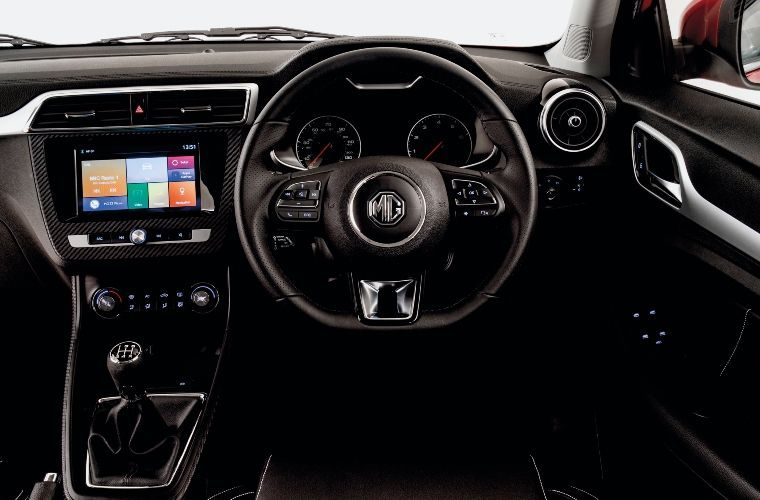 The MG ZS EV has been revealed to have the most distracting infotainment system, according to new research analysis.

The Compensation Experts analysed data from a What Car? experiment, ranking vehicles on how distracting their infotainment systems are, based on six common driving tasks.

Scoring 12 points out of a possible 30 across the six tests, the MG ZS EV tops the ranking for distractions.

The Fiat 500X was the second most distracting, gaining only 14 points.