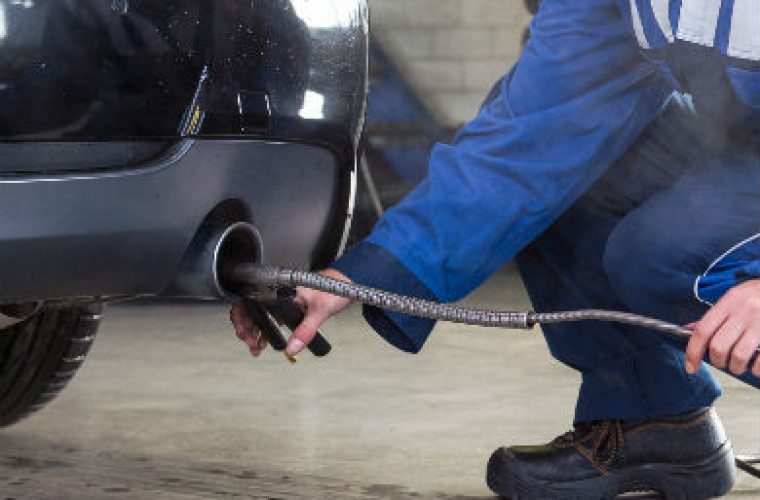 Research to better detect DPF removal through emissions follows fears that the current MOT is failing to identify many cases of DPF removal because it only includes a ‘visual inspection’ of the hardware.

Changes are to be made to the MOT as part of a revised Roadworthiness Directive which comes into force from May 2017 and new technology is being developed to detect DPF removal.

In a statement obtained by GW, the Department for Transport (DfT) said: “Alternative methods of detecting the presence of particulate filters are under development and we are examining their suitability for use in an MOT.

The government investigation followed urgent calls for reform with claims that the current MOT is failing to identify many cases of DPF removal because it only includes a ‘visual inspection’ of the hardware, which can be welded back together.

It is an offence, under the Road Vehicles Regulations to use a vehicle which has been modified in such a way that it no longer complies with the air pollutant emissions standards it was designed to meet.

The DfT said: “Removal of a DPF will almost invariably result in a contravention of the Regulations, making the vehicle illegal to use on the road.

“The legislation makes the owner or user of the vehicle primarily responsible for its condition.

“Whether the person who had removed the DPF, or had offered to remove it, had also committed an offence would be a matter for the courts to decide.”

Speaking earlier this year, Dave Garratt, chief executive at the Garage Equipment Association (GEA), said: “[DPF removal] has been going on for a long time and it is probably getting progressively worse.

“The biggest hole in the MOT is that they don’t really check it.

“[Visual inspection] does not actually tell you if there is a core in the canister.”

Do you support calls for a DPF removal crackdown? How many cars have you failed during a test due to removal? Share your experiences and any concerns in the comments below.