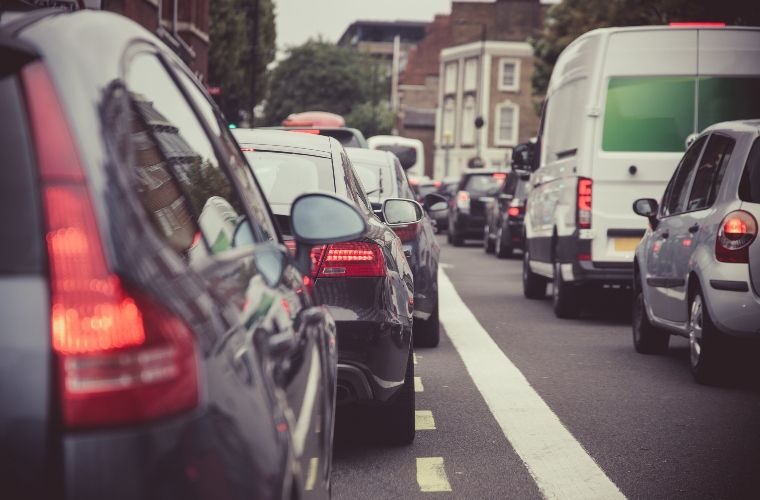 More than eight out of 10 (84 per cent) used car buyers would back government proposal to switch to a two-year MOT interval.

The new monthly Startline Used Car Tracker shows that 69 per cent of used car buyers believe their car would remain safe despite the longer gap between testing.

Over a fifth (23 per cent) don’t believe longer gaps between tests would save money.

Paul Burgess, CEO at Startline Motor Finance, said: “This is a widely reported idea that was apparently floated by the cabinet as a potential way of helping people save money during the cost of living crisis but was widely criticised by the motor industry on safety grounds.

“Certainly, any MOT tester could tell you horror stories about the cars that they see every day under the current one year system and before any move was made by the Government towards longer testing, we’d like to see widespread consultation.”

The DVSA recently emailed MOT testing stations about what it described as “potential changes to MOT requirements”.

In an attempt to reassure workshops, the agency said a public consultation would need to be held before new legislation would be introduced.