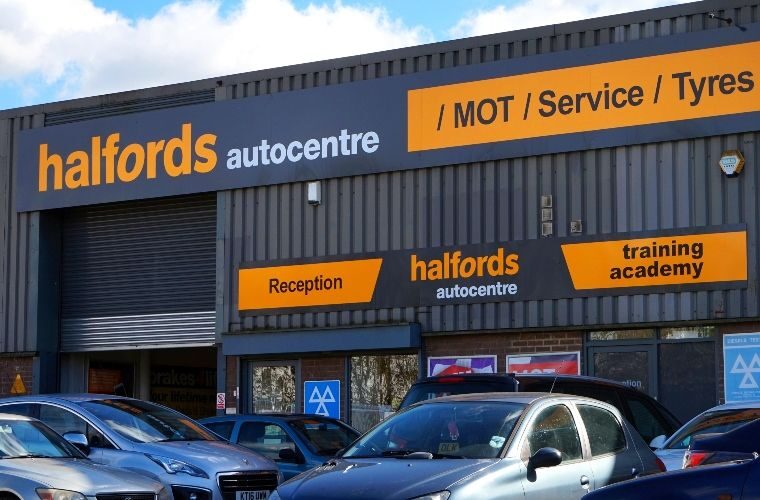 A Taunton-based MOT tester has admitted issuing 31 MOT certificates without carrying out the required checks.

Anton Keith Fricker pleaded guilty to 31 counts when he appeared at Taunton Magistrates’ Courts on July 13 following a DVSA investigation.

In each case he admitted committing fraud by dishonestly making a false representation by issuing an MOT certificate without performing MOT tests, intending to make a gain for himself of another.

He was released on unconditional bail to appear at Taunton Crown Court on August 12 or at a time ordered by the higher court.