A fifth of cars are late for their MOT because drivers think they can’t afford it, DVSA research shows.

Last January over half a million cars had a late MOT, with more than 70,000 of these failing with a dangerous defect.

Seperate RAC findings show that a fifth of drivers whose car failed its MOT had a repair bill of £200.

The DVSA is now urging owners to save money by maintaining their vehicles more regularly as part of it’s recently revealed ‘hacks’.

“These six money saving hacks will not only help spread the cost of motoring and cut the cost of repairs at the MOT but will also help make vehicles even safer.”

The hacks include booking a service six months after the MOT so it is seen regularly by a trained professional and faults can be picked up – reducing costly repairs at the MOT and helping make sure the vehicle is safe.

1. Save: £15 each month into a car fund can help lessen the worry.
2. Split: Book the service six months after the MOT, so the car is seen regularly by a professional.
3. Schedule: Don’t ignore minor fails or MOT advisory items.
4. Sign up: Never forget when your vehicle is due its MOT by signing up for free MOT reminders.
5. Safety checks: Simple regular checks will help save money at the MOT.
6. Spend 5 minutes on simple MOT prep.

The DVSA also calls on owners not to ignore minor fails or MOT advisory items.

It says: “Have an honest conversation with your garage about when to schedule these repairs and plan the cost.

“Even if a problem isn’t dangerous, having it put right is often cheaper than letting it get worse.”

With 71 per cent of vehicles late for a MOT because the owner forgot, DVSA is also urging drivers to sign up for its free MOT Reminders service. 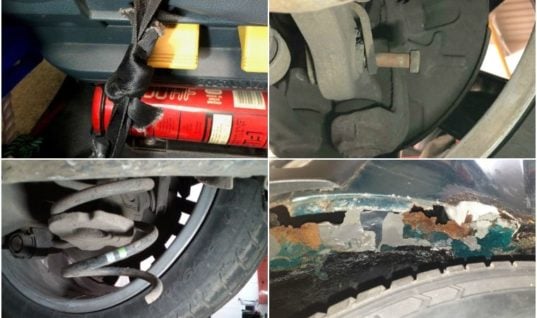 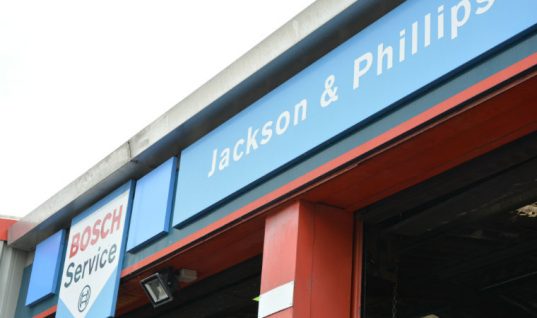 Opinion: It’s a worrying time for garage owners with difficult decisions to be made 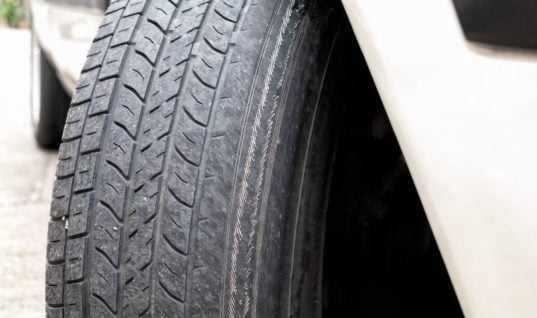